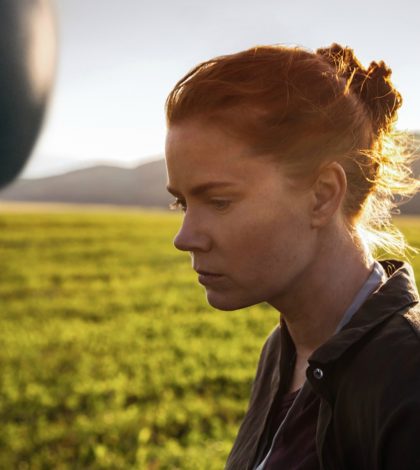 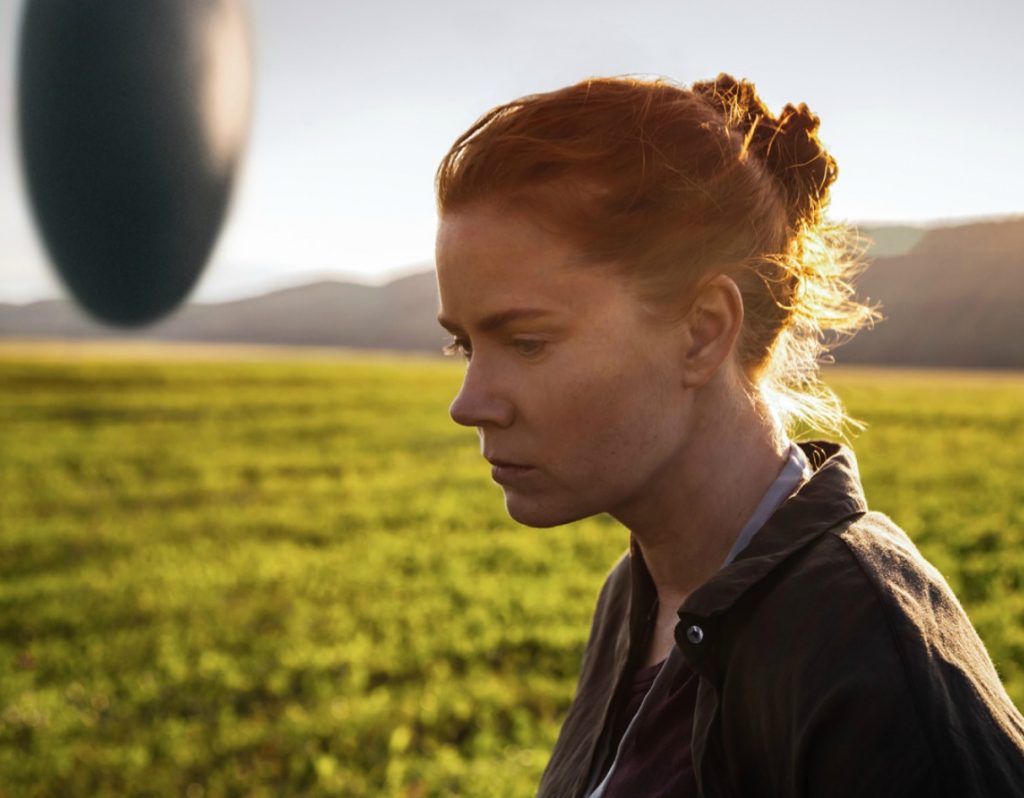 Arrival looks to be one of the better science fiction films coming out this year. Starring Amy Adams, we get a “Close Encounters-esque” foray into alien communications – but its more expansive and a bit more terrifying.

When multiple mysterious spacecraft touch down across the globe, an elite team is put together to investigate, including language expert Louise Banks (Amy Adams), mathematician Ian Donnelly (Jeremy Renner), and US Army Colonel Weber (Forest Whitaker). Humankind teeters on the verge of global war as everyone scrambles for answers – and to find them, Banks, Donnelly and Weber will take a chance that could threaten their lives, and quite possibly humanity.

Arrival comes from Denis Villeneuve and is based on Ted Chiang’s short story “Story of Your Life.”

Arrival premieres on November 11. Check out the trailer below:

Tim Burton’s upcoming film, Big Eyes looks adorable and intense. It stars Amy Adams, Christoph Waltz with Krysten Ritter and Jason Schwartzman and I already think I am in love with it based on the trailer alone.

The film is based on a true story of  real life married couple Margaret and Walter Keane. Margaret is the talent behind incredibly popular doe-eyed paintings in the ‘50s and ‘60s. Margaret struggles to gain recognition for her artistic talent while being the true creative force behind the paintings and Walter reaps the rewards of her work, claiming, “sadly, people don’t buy lady-art.”

If there is something Burton does really well in my opinion, it is making the 50’s and 60’s look amazing, and based on the trailer, he does it again. Adams looks phenomenal as Margaret already. There is a reason this movie is getting Oscar buzz three months before it has even been released.

Big Eyes releases on Christmas Day. You can watch the official trailer below:

Her, the upcoming movie touted as a Spike Jonze love story, is not, as you might think, about Ann Veal finally finding love somewhere other than the Bluth family. The Warner Bros. Pictures film has officially debuted its first trailer and poster for the project that stars Joaquin Phoenix, Amy Adams, Rooney Mara, Olivia Wilde and Scarlett Johansson. Honestly, this movie looks FREAKING AMAZING. Welcome back, Joaquin, we missed you. END_OF_DOCUMENT_TOKEN_TO_BE_REPLACED