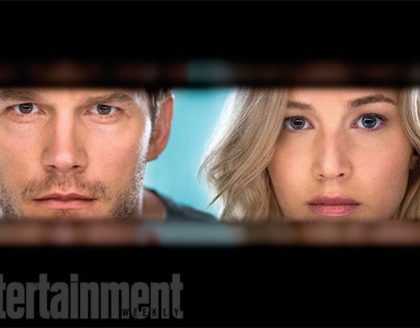 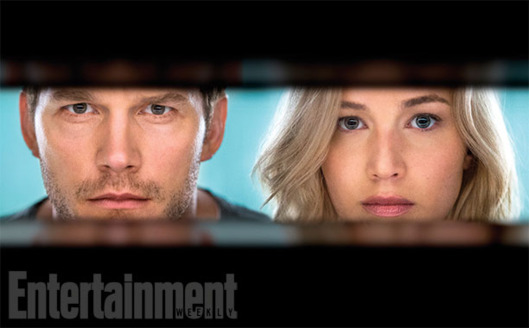 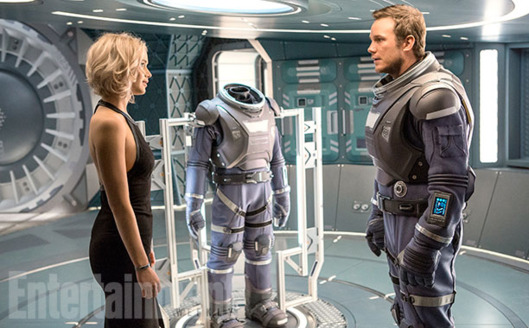 According to various reports, the world’s two favorite people Jennifer Lawrence and Chris Pratt have joined the cast of the upcoming science fiction film, Passengers.

Passengers is being described as a space-set love story that revolves around a man who wakes up early from a cryogenic slumber. When he decides he cannot live alone, he awakens a female passenger and together they make a life for themselves aboard the ship. It’s a steamy romance come true.

The Wrap reports that Pratt is in early talks to join the film with Lawrence getting closer to confirming though it is dependent on her schedule. Other actors are also being rumored to join the project including Keanu Reeves, Reese Witherspoon and Rachel McAdams.

The film is being directed by Morten Tyldum with a script written by Jon Spaihts.  There is no anticipated release date as of yet but the actors are expected to be confirmed within the next few months.

Yes, YES, yes PLEASE. There is a new Indiana Jones remake in the works and it seems that Chris Pratt may be in line to be the star and replace Harrison Ford as the titular sexy explorer.

The Guardians of the Galaxy star would take over the role for a fifth film in the franchise. The last film, Indiana Jones and the Kingdom of the Crystal Skull was release in 2008 still starred Ford who has expressed interest in reprising the role in a new film despite being 73 years old.

Pratt is definitely keeping busy right now though. In addition to Guardians he has starred in The LEGO Movie last year, Jurassic World later this year, and is set to star opposite Denzel Washington in Antoine Fuqua’s upcoming remake of The Magnificent Seven.

Star Lord will not be playing Nathan Drake in Sony’s big screen adaptation of the video game “Uncharted.” According to a report by The Hollywood Reporter, Chris Pratt was offered the lead role in the film but he passed.

Mark Wahlberg also was attached to star as Nathan Drake during the time when David O. Russell was directing but has now also moved on from the role.

Currently, “Uncharted” the movie has no lead actor but Sony is still moving forward. They have hired Oscar winner Mark Boal, most known for his work on Zero Dark Thirty, The Hurt Locker, to pen the script. Seth Gordon is currently attached to direct.

There is no word when the project will begin production or when Sony will begin to seriously look for a new leading man.