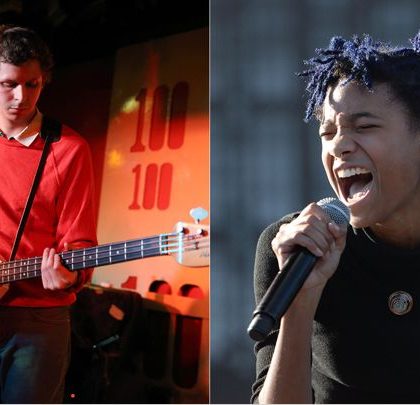 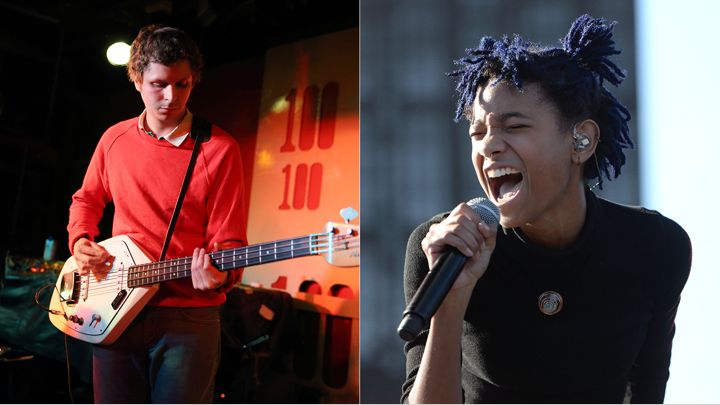 What? I mean what? Willow Smith, the exalted soul that none of us can supposedly understand released a new song on Soundcloud this week with a producing credit attributed to Arrested Development actor and indie musician Michael Cera.

The new song is titled “twentyfortyeight 2.0” and you can hear it below.

The collaboration was released after Smith tweeted about Cera and called him “extremely beautiful” in a post last week.

Surprisingly, the song is pretty beautiful. Smith’s voice is very lullaby like over the steady yet simple beat. She sings, “We’ve manufactured a society/That runs on the backs of those/Who choose to victimize.”

Listen to the song “twentyfortyeight 2.0” below: Mitch Hurwitz is no stranger to the criticisms about season four of “Arrested Development.” As soon as the revived season aired on Netflix, fans and critics were divided about whether it was a great return or the disjointed format did the show a disservice and both sides were equally vocal about their opinions.

During an interview Monday with New York TV Festival, Hurwitz spoke about the problems in bringing back a cult classic series.

“What I came to realize is that some perfect version of ‘Arrested Development’ as it exists for me and the actors and the audience and everybody together probably doesn’t exist,” he said.

Season 4, which premiered after almost a decade hiatus, featured one story, spread out over the entire season, with each episode focusing on one character which resulted in intertwining shorelines that caused the cast to be separate for most episodes. And for all the problems this caused, Hurwitz apologizes.

“I felt in many ways, I did not prepare the audience for this,” he said. “Right before the show came out, I thought, I’ve really not said what this is, and what it had become was a novel. I had this unique opportunity here — people are going to get to watch eight hours of this, they’re not gonna spend the next six months of having it doled out to them … so the storytelling changed. That first episode became much more like chapter one of a novel than episode one of a series. And I didn’t prep you guys — I’m really sorry about that.”

Michael Cera, who plays George-Michael Bluth, said in an interview that the he expected the backlash to the newly formatted series.

“I wasn’t really surprised because I didn’t really have any expectations of how people were going to react to it. I think it’s a strange thing, bringing something back that already has a fanbase built-in. It’s a specific kind of challenge … But I personally really liked it.”

Since the fourth season hit Netflix, rumors of another season AND a movie have returned. Netflix has agreed to have more episodes and many of the ensemble cast members have expressed interest in continuing the series.

“All I’ve been able to say is, I really want to continue with this, and the cast really wants to continue with this,” Hurwtiz said. “What my new thing is, because it might be tough to get the cast together for the four months you would need to make a series, is to try to get them together for four weeks sooner, and do the movie that is the story that we’ve been building up to in this show. And then, bring the series back after that. If not my decision, but it’s what I want to do. The reason I’m not just saying, let’s go do the series next, is because I’m worried it’ll take two years to make all those deals — a mess of people, a weird tease to all of us and the audience. So my goal is to do a movie for Netflix type thing, and then go into the series.”