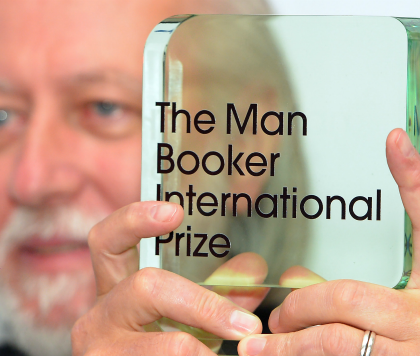 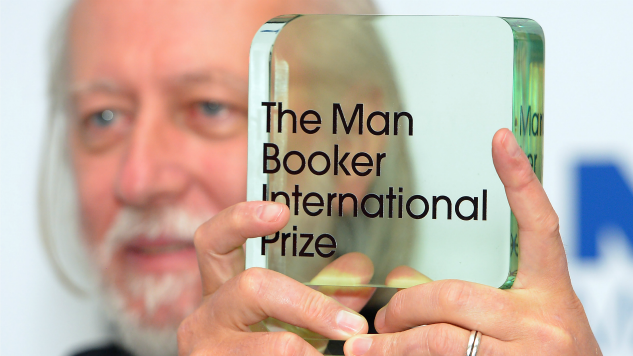 The 2016 Max Booker longlist has officially been announced. It features thirteen titles from authors around the world with books originally written in English and published in the U.K. between Oct. 1, 2015 and Sept. 30, 2016. Five of those listed were written by American authors and six of them by British writers. Six of the books were written by women and seven by men.

The winner of the 2016 prize will be announced on Oct. 25 in London’s Guildhall, which will be broadcast by the BBC.

Find the books that made it to this year’s longlist below.