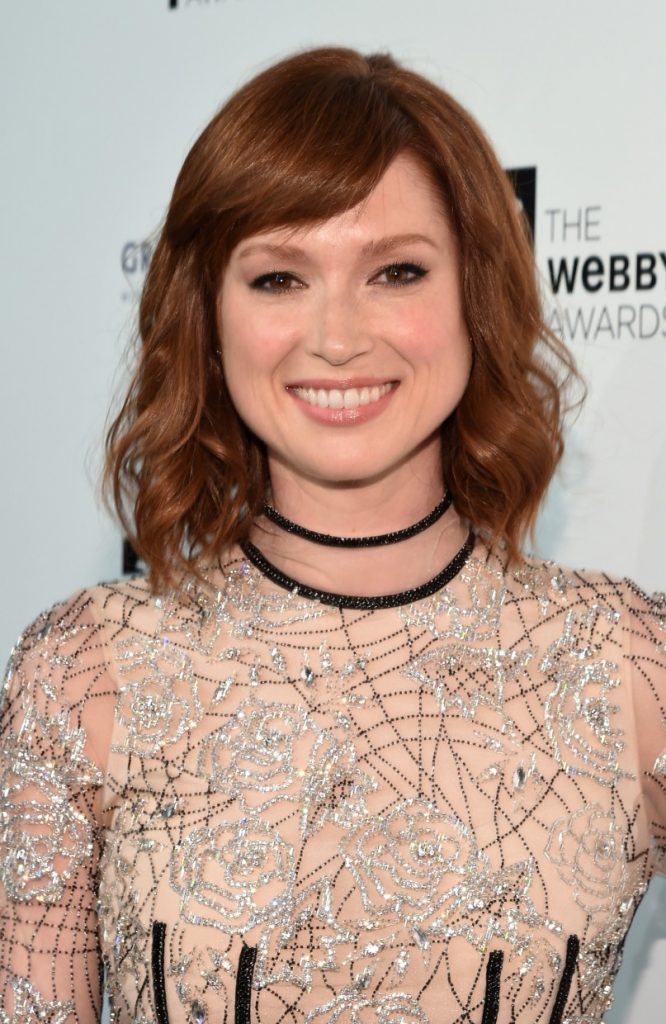 Ellie Kemper, the comedien who plays Kimmy Shmidt on “Unbreakable Kimmy Schmidt,” is set to write a memoir!

According to reports, Scribner has signed a deal with Kemper to release a book of personal essays, detailing accounts from her childhood spent in St. Louis and her time in Hollywood, from joining The Office as the airheaded and hilariously original Erin Hannon to landing a film role in Bridesmaids.

“We were bowled over by Ellie Kemper’s gifts as a writer. She’s brilliant, charming, relatable, unexpected, insightful and hilarious. She couldn’t be better company on the page.”