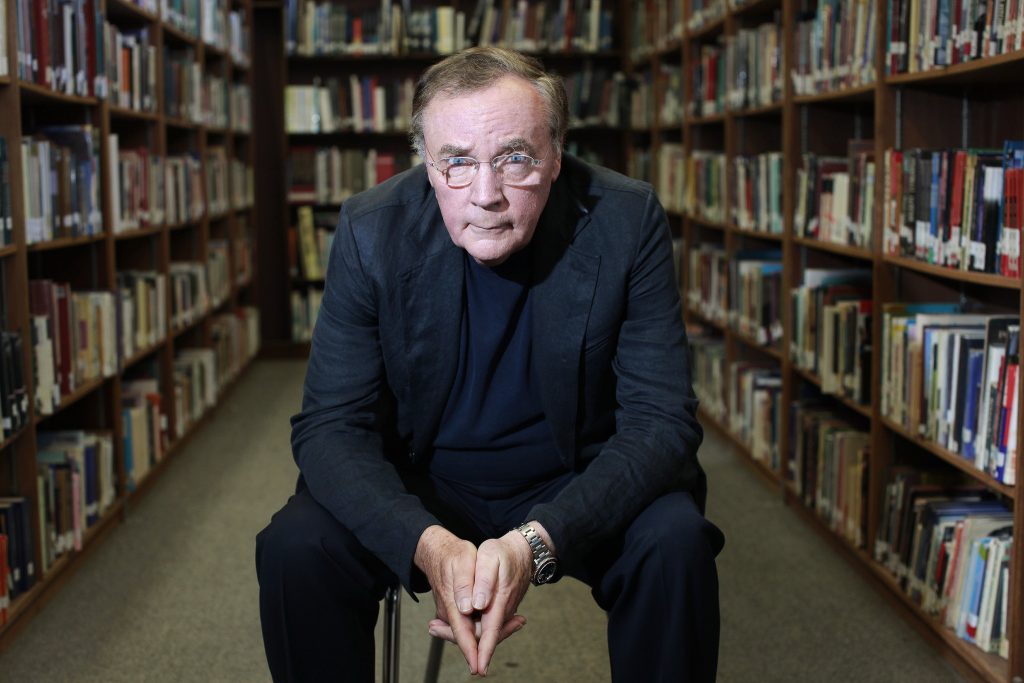 In this article:James Patterson, The Murder of Stephen King