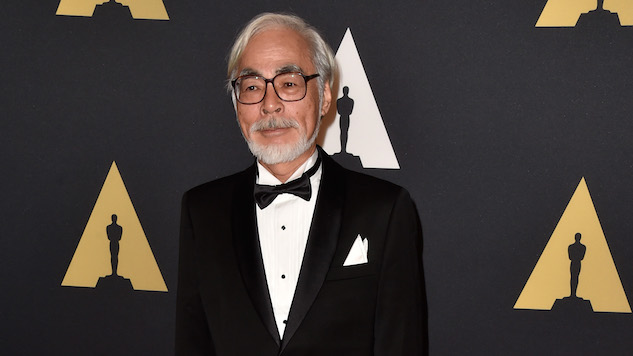 In this article:Boro the Caterpillar, Hayao Miyazaki