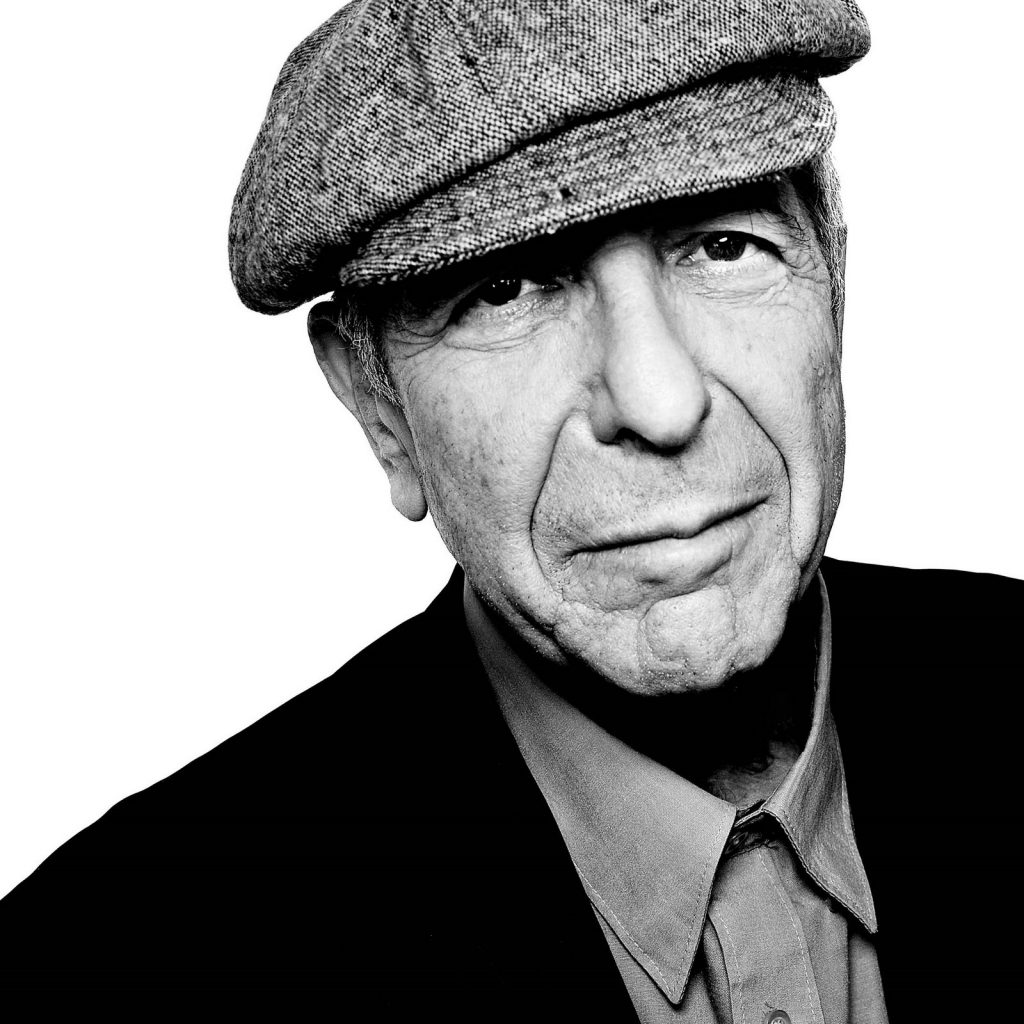 Iconic and Legendary are two words I would use to describe Canadian singer/songwriter Leonard Cohen, who at 82, is releasing a BRAND NEW ALBUM.

The new album, You Want It Darker, will be his 14th studio album and is set to hit stores this fall. There is no exact release date yet unfortunately but we do know it is this year. You Want It Darker will be released via his longtime record label, Sony Records. His son Adam Cohen produced the album. Sony hasn’t been quiet about their love for the upcoming album, saying it is a haunting masterpiece and proclaiming the album to be “Classic Cohen.”

You might recognize the title track from this album because it appeared in the popular Netflix series,  Peaky Binders.

Check out the track list for You Want it Darker below:

You Want It Darker Tracklist:

In this article:Leonard Cohen, You Want it Darker