The third season of the hilariously depressing Netflix series, “Bojack Horseman” is almost here and we have another trailer to get you ready!

The third season will be uploaded to Netflix in just over three weeks, on Friday July 22. You can watch the trailer above and be prepared for the plethora of feelings you will inevitably experience. 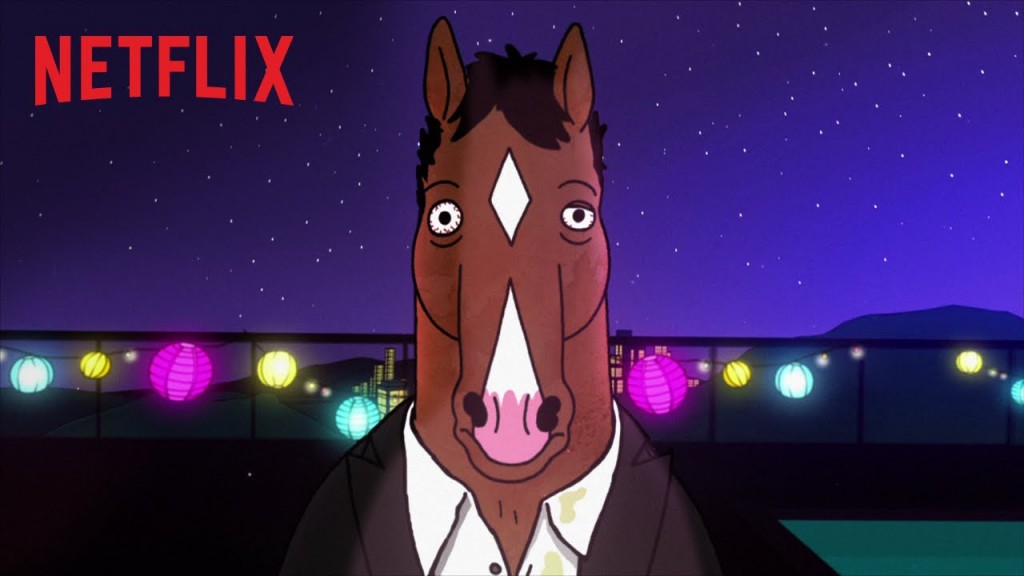 Netflix has officially released the season 3 trailer for their insanely good, critically-acclaimed, animated adult comedy “BoJack Horseman.” The highly anticipated third season is set to return with 12 new episodes on July 22 and you can watch the new trailer below.

In case you haven’t watch the darkly serious and hilarious comedy on Netflix, the series follows BoJack Horesman (voiced by Will Arnett), a legendary 90’s sitcom star – think Danny Tanner style, who has been trying to find his way through post stardom with total selfloathing, alochol addiction, depression, and an inability to have a stable relationship with friends or family. His best friend is a house party guest who just never left named Todd (voiced by Aaron Paul) who lounges around between spurts of genius.

In Season 3 BoJack is grappling with his legacy while trudging through an increasingly turbulent Oscar campaign for his star-making turn in the Secretariat biopic. BoJack struggles with how he’ll ultimately be remembered by his fans and what lasting impact he’s made on those closest to him.

Season 3 premieres on Netflix on July 22 and watch the announcement trailer below which holds no punches: 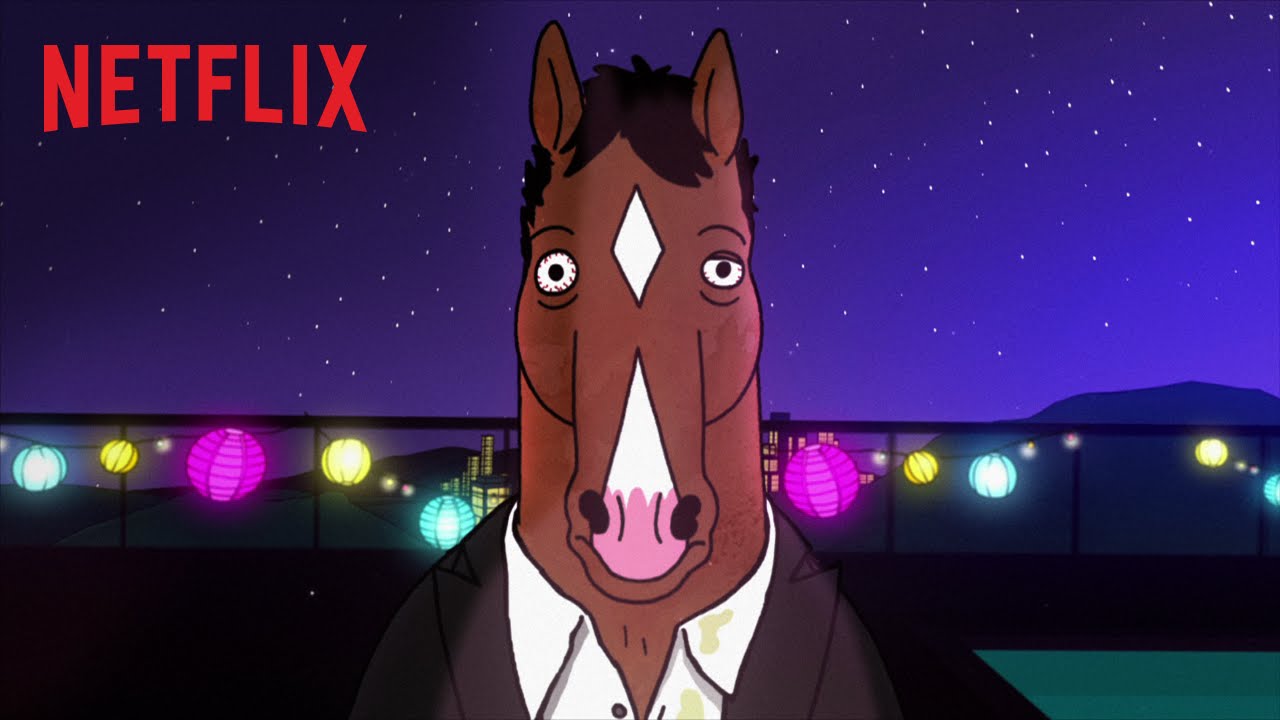 We have been eagerly awaiting the return of the Netflix Original Animated series, “Bojack Horseman” for it’s second season. Netflix has officially announced that the next season will premiere on July 17.

The second season will feature 12 episodes with all 12 premiering on the streaming service at once. Will Arnett will return as BoJack, along with co-stars Aaron Paul as Todd Chavez and Alison Brie as Diane Nguyen. Amy Sedaris and Paul F. Tompkins will also return to reprise their roles. However, Netflix has said fans can expect several surprise guest stars in the new season.

Not much is known regarding the plot of the second season but more details are expected to be released shortly.