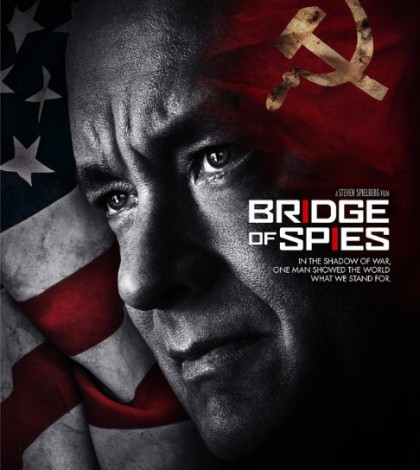 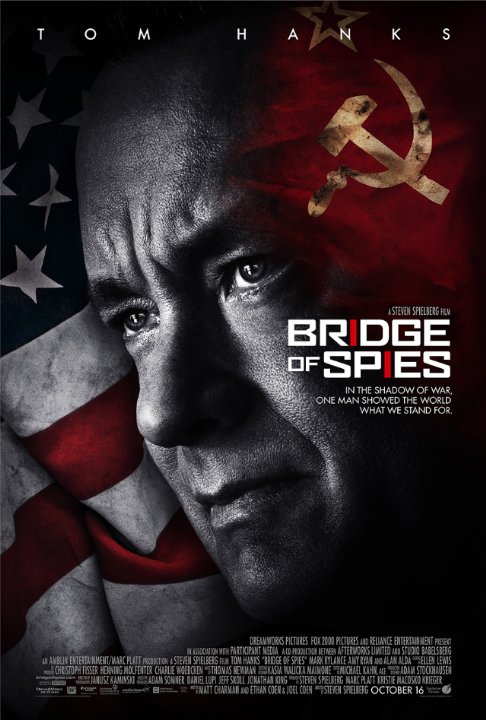 The exciting tale of espionage set during the Cold War is hitting Blu-Ray and DVD. Disney and Dreamworks invite you to take a step back in time with the Steven Spielberg directed dramatic thriller set against the backdrop of a series of historic events in Bridge of Spies. Bring home this high stakes  suspense story on Blu-ray™ Combo Pack and Digital HD February 2, 2016.

A dramatic thriller set against the backdrop of a series of historic events, “Bridge of Spies” tells the story of James Donovan (Tom Hanks), a Brooklyn lawyer who finds himself thrust into the center of the Cold War when the CIA sends him on a near impossible mission to negotiate the release of a captured American U-2 pilot. High stakes and suspense power a story inspired by true events that capture the essence of a man who risked everything and vividly brings his personal journey to life.

The intense thriller was directed  and produced by Spielberg. It was also produced with Marc Platt (Into The Woods) & Kristie Macosko Krieger (Lincoln).

If you pick up Bridge of Spies on Digital HD/SD, Blu-ray Combo Pack, or DVD, it will come with some exciting special features including.