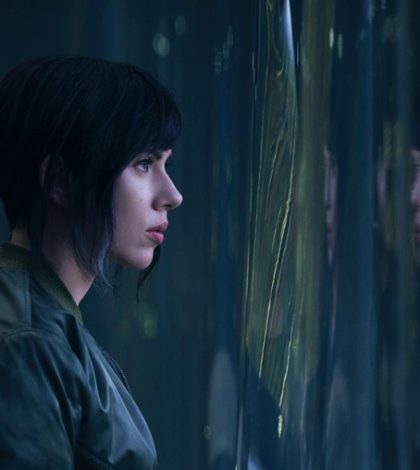 Despite the fact that everyone is still pretty peeved about the casting of Scarlett Johansson in the lead role of a movie adapted from a popular anime, the project has continued onward. Last week, the studio released the very first trailer for Ghost in the Shell and admittedly it looks pretty cool. You can watch the trailer above!

In Ghost in the Shell, Johansson stars as The Major, a cyber policewoman tasked with taking down cyber criminals who are attempting to bring down the Hanka Robotics corporation. The Major eventually begins to question her reality and uncover the mysteries surrounding her identity.

Most of the casting upset surrounding this film comes from the fact that The Major was originally a Japanese character and casting Johansson is viewed as whitewashing. Many felt and still do (and I agree) that the  studio could have hired any number of Asian actresses to fill the coveted role. I mean honestly how hard could that have been? The film’s producers have defended the choice, saying that Johansson was simply the right actress for the part. But in reality they likely wanted the A-lister in order to bring in the audiences and the money.

Ghost in the Shell hits theaters on March 31.