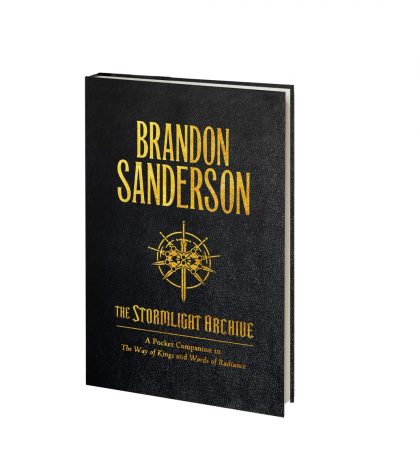 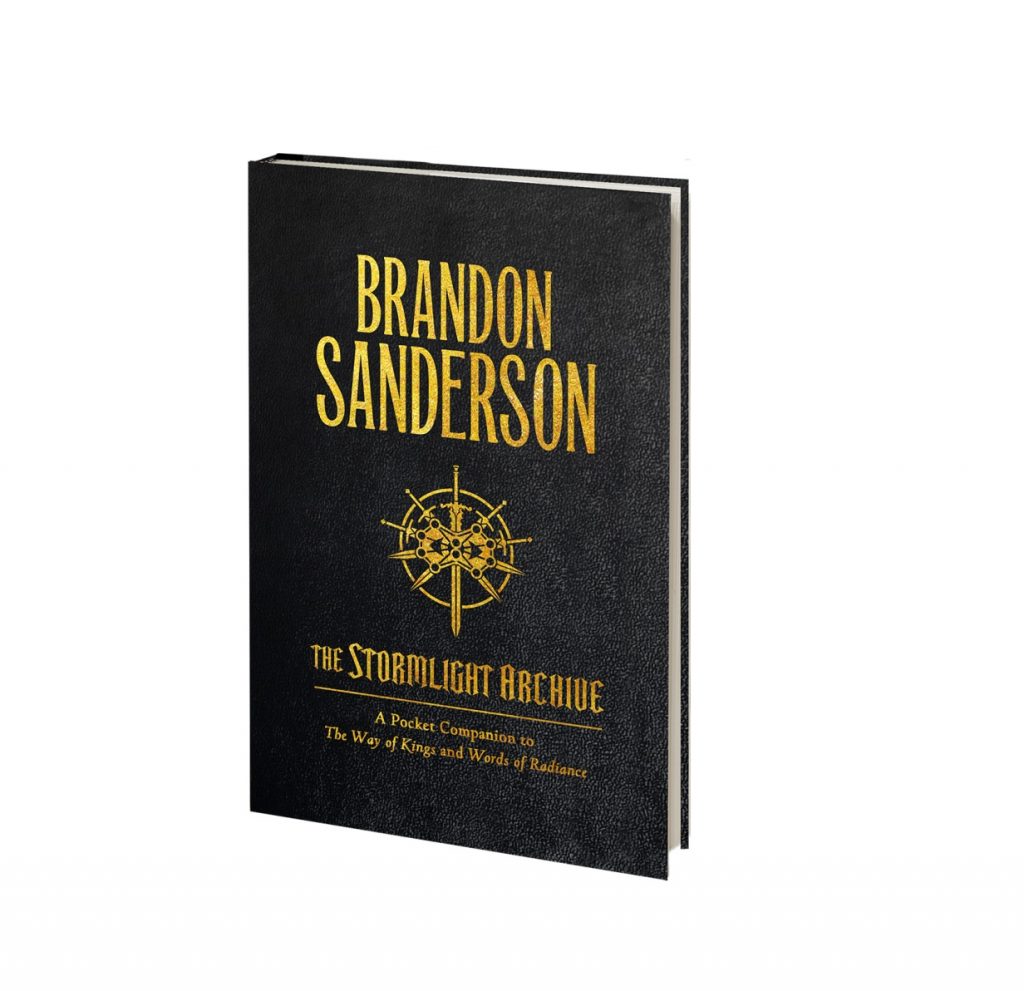 Tor Books excitedly announced the release of The Stormlight Archive: A Pocket Companion to The Way of Kings and Words of Radiance! The companion was written  by#1 New York Times bestselling epic fantasy author Brandon Sanderson and is ready for release just in time for  the second annual Independent Bookstore Day (IBD), which is on April 30th, 2016.

The pocket companion will be a welcomed addition to fans anticipating the publication of the third title in the ten-book ‘The Stormlight Archive’ series, which is tentatively scheduled for release in 2017. The pocket companion is a limited-edition hardcover book of trivia from the ongoing epic fantasy series written by Sanderson. Included content is drawn from the first two books in the series, The Way of Kings  and Words of Radiance, which are the only ‘The Stormlight Archive’ books currently available. It compiles interesting details, character profiles, deeper descriptions of the landscape, maps, illustrations, and unanswered questions to ponder until the next book.

The Pocket Companion will be exclusive to IBD participating booksellers for six months. There are 400 stores across the country are expected to participate in this year’s IBD.

According to Publishers Weekly, more than 300 of the 400 stores that participated in last year’s IBD reported an average sales increase of 70%. The Pocket Companion will be exclusive to  participating booksellers for six months.