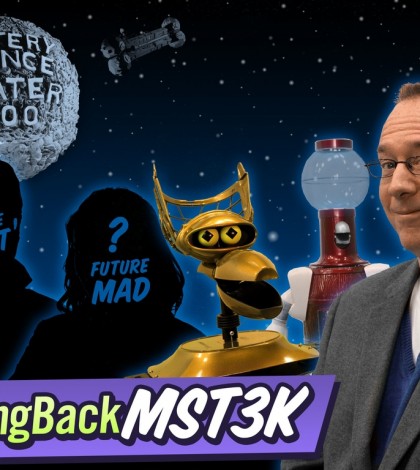 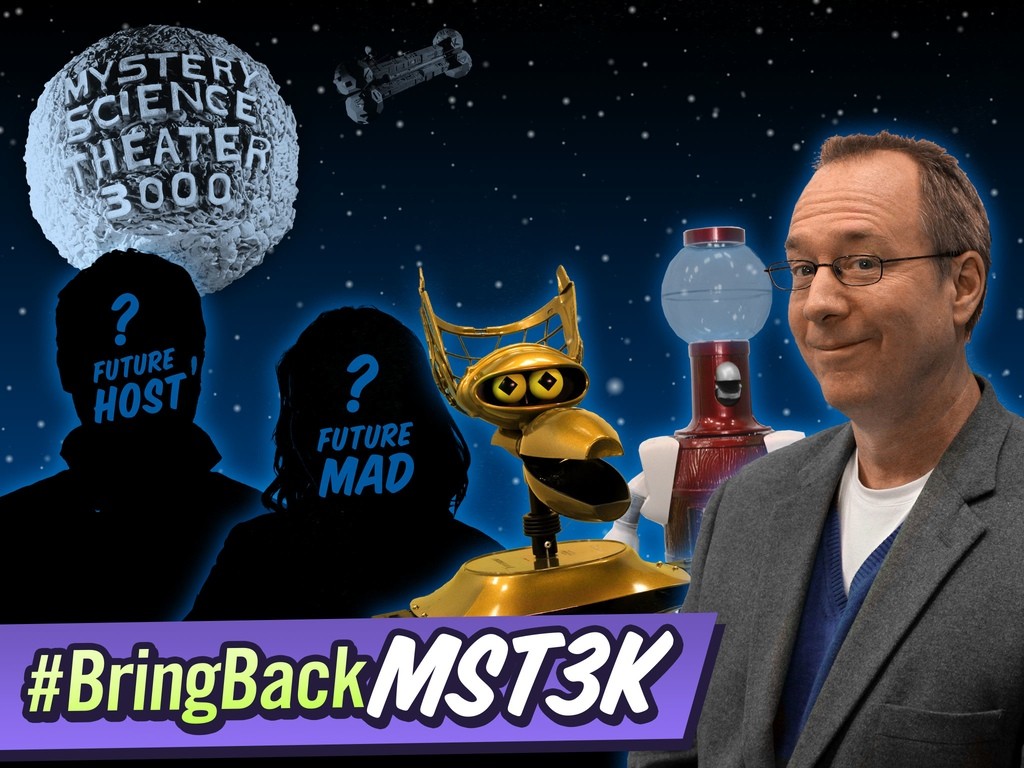 Mystery Science Theater 3000 could be returning to a home near you! Joel Hodgson, the creator and original host of MST3K, has turned to Kickstarter to campaign for a new season of the cult-classic movie-riffing series and fans are THRILLED.

Don’t worry, it is not just Joel returning, he is bringing Tom Servo and Crow, to mock and joke through each unbearable film.

Joel is asking $2 million in order for his team to shoot three brand new episodes of MST3K. Each additional $1.1 million after that will allow them to shoot another three episodes, up to 12 episodes.

He also says that the goal isn’t just to bring back the beloved science fiction mocking series, but remind people why the love it and the world that fans want the show back in the hopes of getting picked up by another network. In the Kickstarter campaign pitch, he writes:

If we want a lot more MST3K, we need to work together to prove that there’s still an audience out there that wants MST3K – and that this isn’t all some pitiable delusion – so that we can find a network or online platform who will agree to pick up the show and keep it going… hopefully for another 200+ episodes.

There is currently no word on whether the original voice actors will return for Tom Servo and Crow however, Joel confirmed that there will be one new host and one new “Mad” to torture the spacefaring movie-goers.

If you’d like to back, you can head to the Kickstarter page, where pledges are already nearing six digits. The backer tiers range anywhere from a download of the first episode to (if you’ve got the coin) owning your very own Tom Servo, straight from the set of one of the new episodes.