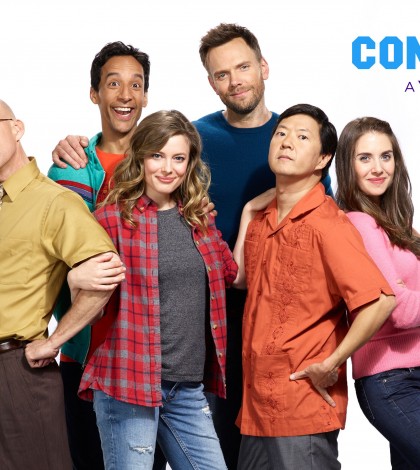 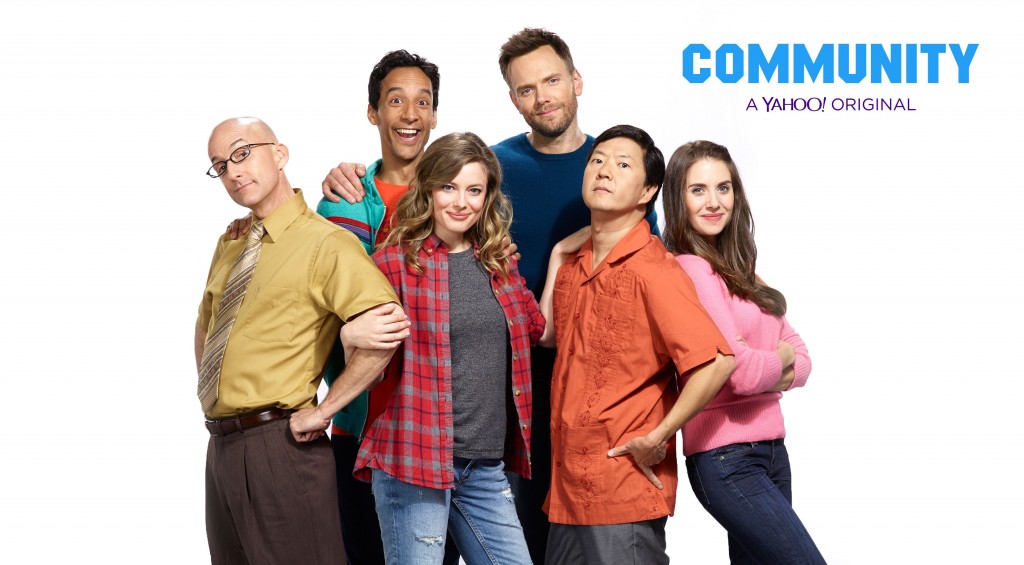 It looks like #sixseasonsandamovie might not be happening. Greendale and the crew are done according to star Joel McHale. He told Metro Weekly, that “Community” was dead, at least in its current television form. Here’s the relevant exchange:

MW: Is it getting another season on Yahoo?McHALE: No. They wanted to. But all of our contracts were up after six years. All the actors on the show, almost without exception — their stock has risen significantly and it’s out of the pay rate that is affordable to make the show. So you’re not going to be able to get Alison Brie or Gillian Jacobs at a normal television salary anymore. There is just not enough money to be able to pay for the show.

The show is dead but fans are hopeful the movie could still happen. Dan Harmon, the creator of “Community” has previously told EW that he wouldn’t write a script for a movie until he “missed” the show. Harmon left the show after season three following a feud with Chevy Chase (and NBC), but returned for seasons five and six.

Despite being a beloved cult hit show, “Community” was in constant danger of being canceled furing the five seasons it ran on NBC. After its first cancellation on NBC, Yahoo picked it up for the 6th and final season earlier this year.

No word yet on whether Harmon is eyeing a movie but fans surely are already campaigning with the famous #sixseasonsandamovie slogan created by one of the shows characters in an earlier season.

When it was down to the last few hours, many people had given up on the idea that “Community” would be revived. But one of the stars of the series, Joel McHale says he never gave up.

“I had no doubt we would be back. Much like a Japanese general in World War II, the only option was victory or suicide. As I’ve said a lot, I love the show. I know most of you watch on tiny little screens and now we’re on one. F— you network television!”

Other stars of the series seemed to love the show just as dearly as McHale did. Gillian Jacobs revealed that she cried when she found out it was canceled originally.

“I definitely shed a tear when we were canceled. I cried in my car. I didn’t want to let go of the show, because I think there are a few times in your life where you get to work on something as groundbreaking … and heartbreaking as this show.”

Thanks to Yahoo! Screen, SixSeasonsandaMovie is on its way to becoming a reality. Dan Harmon and Chris McKenna announced that the 6th season will release in the traditional format with each of the 13 episodes releasing on a weekly basis. They haven’t revealed when we can expect the new season to premiere.

Beware The Night is an upcoming film from Sinister director, Scott Derrickson. The film is an adaption of Ralph Sarchie and Lisa Collier Cool’s true paranormal thriller of the same name about Sarchie’s unique side job. When he’s not at the 46th Precinct in the south Bronx, Sarchie investigates demonic possessions. In the film, Eric Bana portrays the cop character and is recruited by a renegade priest (Edgar Ramirez) to help him battle malicious paranormal forces.

END_OF_DOCUMENT_TOKEN_TO_BE_REPLACED 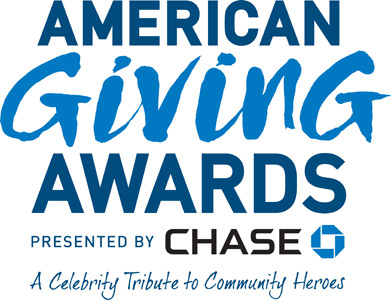 “Community” and “The Soup” star Joel McHale is set to host the econd-annual American Giving Awards (AGAs) presented by Chase on Saturday, December 8 (8-10 p.m. ET) on NBC from the Pasadena Civic Auditorium in Pasadena, CA. The event is produced by Dick Clark productions and Intersport. END_OF_DOCUMENT_TOKEN_TO_BE_REPLACED