The upcoming film, Neighbors from director Nicholas Stoller, has officially debuted a new Red Band trailer. Neighbors was written by Andrew Cohen and Brendan O’Brien. It stars Seth Rogen, Zac Efron and Rose Byrne and it’s about a “young couple suffering from arrested development who are forced to live next to a fraternity house after the birth of their newborn baby. ” END_OF_DOCUMENT_TOKEN_TO_BE_REPLACED 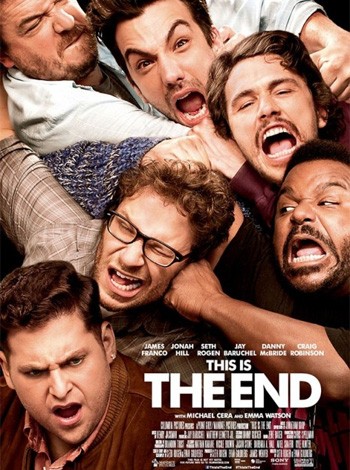 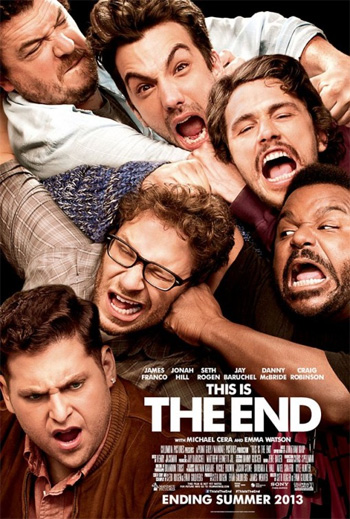 The official red band trailer for the upcoming film, This Is The End, was released from Machinima, which you can see below. The film was directed by Evan Goldberg and Seth Rogen, and written by Rogen, Goldberg and Jason Stone. The film stars James Franco, Jonah Hill, Seth Rogen, Jay Baruchel, Danny McBride and Craig Robinson as fictional versions of themselves in the aftermath of a global apocalypse.