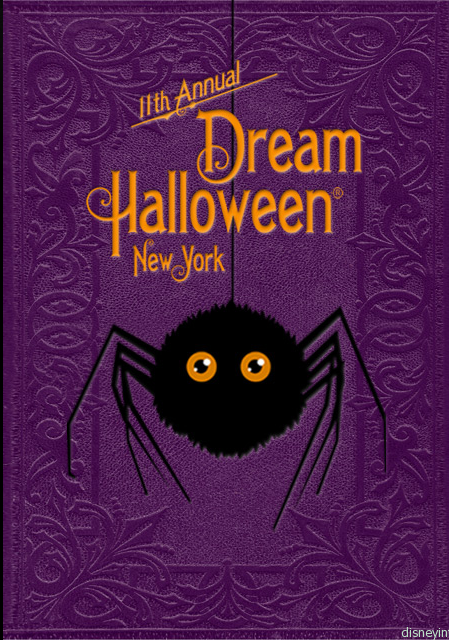 This year’s upcoming Annual Dream Halloween Benefit concert is set to feature huge stars as well as bring families together for a good cause. Musical stars Cody Simpson and Victoria Justice are set to perform for the charity event. The 11th Annual Dream Halloween Benefit in New York will feature Cody Simpson. The event aims to create an incredible experience while supporting children and families affected by HIV/AIDS in Africa and India. The event will be staged at the Hard Rock Cafe in Times Square. There will be the legendary trick or treat lane, appearances by children’s favorite characters, live performances, celebrity guests, and a VIP sponsor reception.

The 11th annual New York event began in 2002 and has since raised over $1.1 million to help support children and their families who have been affected by HIV/AIDS.

You can go to the official website for more information about the NY event.

In Los Angeles, the 19th Annual Dream Halloween Benefit will feature Victoria Justice as it brings over 2,000 parents and children together to experience LA’s most anticipated event in support of children and families affected by HIV/AIDS in Africa and India. Similarly to the NY event, it will feature a legendary trick or treat lane, appearances by children’s favorite characters, enchanted forest, 3D labyrinth, haunted house, live performances, arts & crafts activities, VIP sponsor reception, gourmet food from some of LA’s finest restaurants, celebrity guests and more.

The 19th annual LA event began in 1994, it has raised over $15.5 million, bringing love, light and laughter to children and their families whose lives have been touched by HIV/AIDS.

You can go to the official website for more information on the LA event.