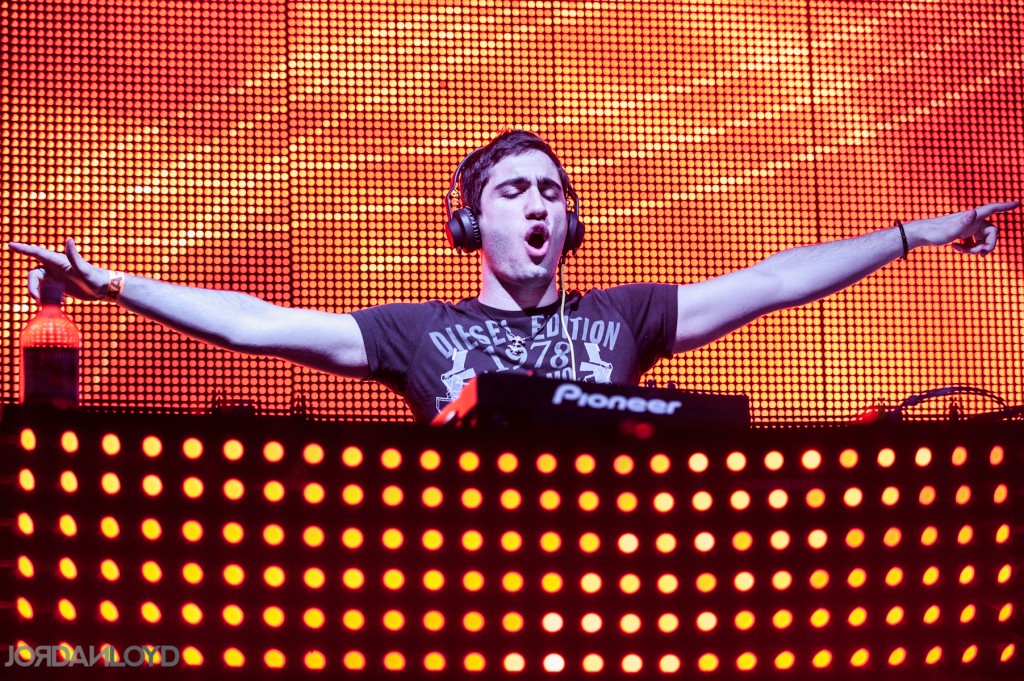 “Education is a right that all human begins should have,” reiterates Blau, “yet there are 75 million children just like us without access to it. I’m ready to help that change. Let’s harness the power of the dance music movement to give something real: to give back.”

3LAU is also back on tour and back to fundraising. He has teamed up with his 100,000+ Facebook fans to raise the necessary $25,000 to build yet another school and bring awareness to global education. For his next tour he has pledged that over the course of 22 shows on tour he will donate $1 from each ticket sold. Blau is calling upon his fans to help him accomplish his goal by joining the 3LAU fundraising group and creating their own Impossible Challenge.

You can see the official tour dates below: 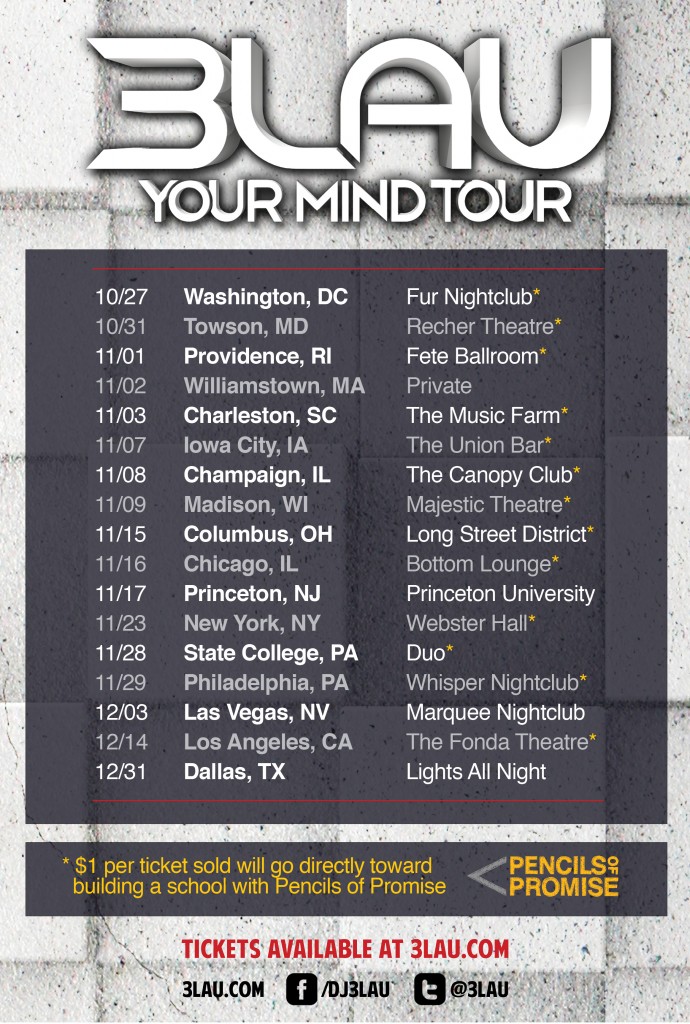 In this article:3LAU, Justin “3LAU” Blau, Pencils of Promise