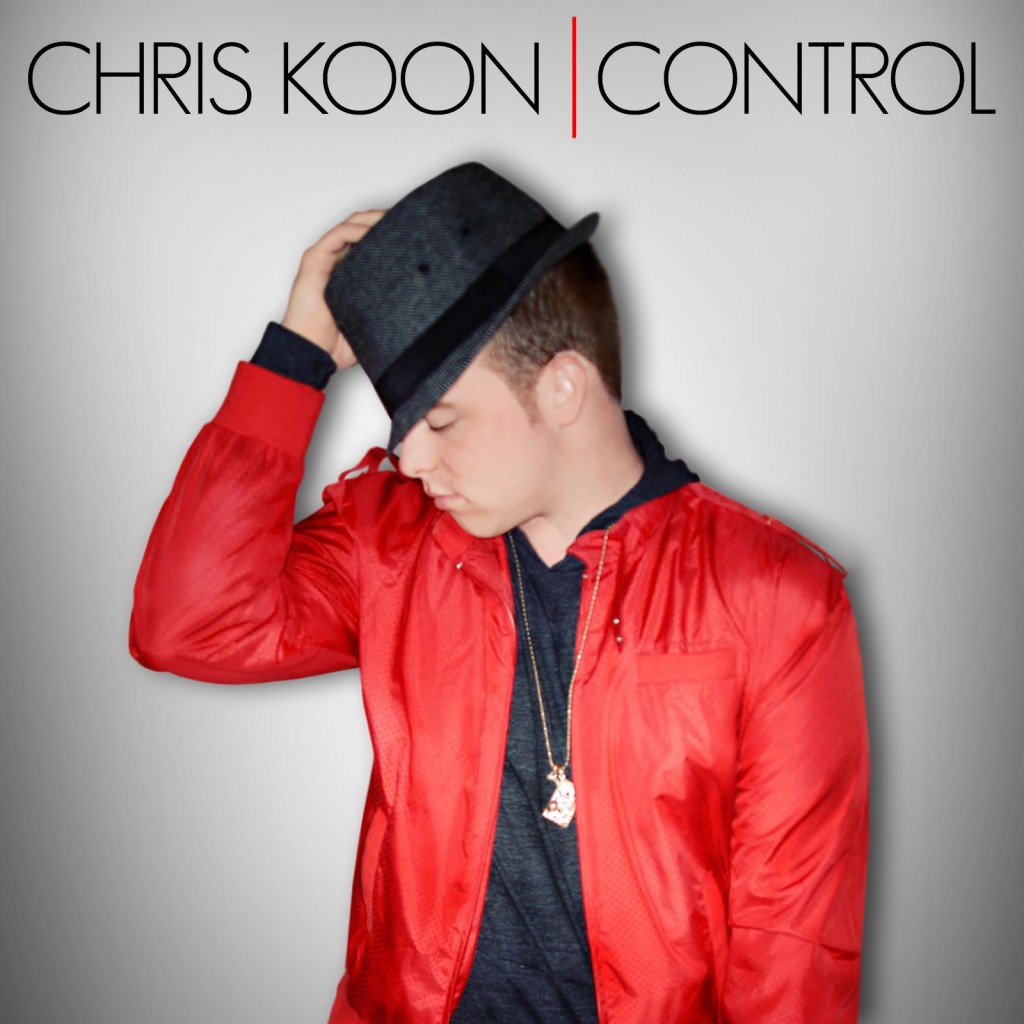 Rising recording star Chris Koon is not to be overlooked. The talented singer and performer has found his passion in music and isn’t afraid to let that shine through every lyric and every song.

The Summer of 2009 was an important year for Koon as he released his debut single, “It Girl,” and the world couldn’t get enough of it. The single propelled him into the music industry as he went on a cross-country promotional tour. He would go on to perform in major music markets across the country such as Los Angeles, New York, and Indianapolis.

Koon went on to released his debut and appropriately titled EP, Electric. He co-wrote each of the tracks on the album while co-producing the EP with pop music super-producer Jadion (Simon Curtis, Monti Montanez). The first single from the album, “YO-YO” was his follow-up single release after “It Girl.” The single featured  a brand new style for Koon that threw him into the dance and electronic genres.

He has continued to be well received from critics and fans over the years eventually earning title of Musiqtone.com’s “Artist You Gotta Know” and landing him performances and interviews on several major morning news shows.

Now, he is back on the scene with a new single and new EP on the horizon that is sure to wow the music world once again.

“The new album will definitely get personal. It kind of explores relationships, love, distance, and heartbreak…all things that I’ve had to deal with in one way or another, so it’s definitely the most personal material that people will have heard from me.”

His newest single, “Control” will entrance you from the very beginning. It is a catchy, upbeat, and soulful blend of pop music that you can’t turn down. Much like his lyrics say. he will indeed “leave you wanting more” and I can only imagine his upcoming album will impress and enthrall audiences.

Tell us about what inspired your new single, “Control?”

“Control” is actually a pretty personal song.  I liked somebody at the time and I was thinking about them nonstop.  It was like every thought I had was about them and I found myself doing things just because it was something I thought they’d like.  It was literally almost like they controlled me.  I got to a point where I got tired of not knowing where we stood and I just felt like I was tired of not having control of my own feelings, so I wrote the song and it became my single.  I still don’t know if the person I wrote it about has heard it though!

Growing up, when did you know you wanted to be in the music industry?
I’ve always loved music, and have been writing songs since I was 11 or 12, but never really had the confidence to share it with anybody.  I think I always kind of secretly wanted to be in the music industry, but it was just within the last couple years or so that I really found my voice and started to really pursue it.

What do you think the biggest difference will be between your new upcoming EP and your previous work?
With my last EP, Electric, I was working with a producer I had never worked with before, so it was a lot of us experimenting with style and sound and figuring out where I wanted to take my music.  So much has happened since then…I’ve grown so much as a person and an artist, so there’s a bit of added confidence this time around.  I’m more experienced and when I went into the studio this time around, I had a really clear idea of what I wanted to do, so I think that’ll show in the new music.

Will your upcoming EP have an overall theme or will it be more of a collection of standalone singles?

My last EP was a lot about letting go, and empowerment kind of unintentionally became a big theme of my new music.  I love songs that make you feel like you can take on the world or songs about overcoming something, so that’s definitely a trend in my music right now.

What do you hope your fans will get out of your music?

I just want people to turn it up and forget about everything they’re going through.  My music is about having fun, getting through tough times, and staying true to who you are, so if someone can do that, I’d say mission accomplished!

If you could work with anyone within the music industry, who would it be and why?

Probably Max Martin.  I think he’s brilliant.  He’s one of…if not THE best pop music producer in the world.  I’m such a huge fan of his.  I would be beyond honored to work with him.

You have also acted several times. Is that something you will continue on the side?

Yeah!  I grew up on stage doing music and acting together.  I think it kind of goes hand in hand.  I’m really focused on my music, but originally acting was what I set out to do.  I signed with an agency at 17, but there just weren’t opportunities where I was from, so I wanted to see what I could do with my music.  If the right opportunity comes up, I’d love to do some more acting, but right now, the focus is definitely on the music!

Any plans on another tour in the near future?
Touring is my favorite part!  I can’t wait to get back out on the road!  I know I’m doing some performances coming up to promote the single, so that should be fun, but I’m hoping to be out on tour again next spring or summer.

If music hadn’t worked out, what do you think your back up career would have been?
Hopefully I’d still be doing something in the entertainment industry.  I just really love any chance I have to be creative and inspire people, so even if it was something more behind the scenes, I’d want to be involved however I could.

Do you have any advice for those trying to break out into the business?
Make sure you’re doing it for you and not for anybody else.  It can be tough, so surround yourself with great people and make sure you’re enjoying what you’re doing!

You can check out more Chris Koon at his official webpage.

In this article:Chris Koon, Interview