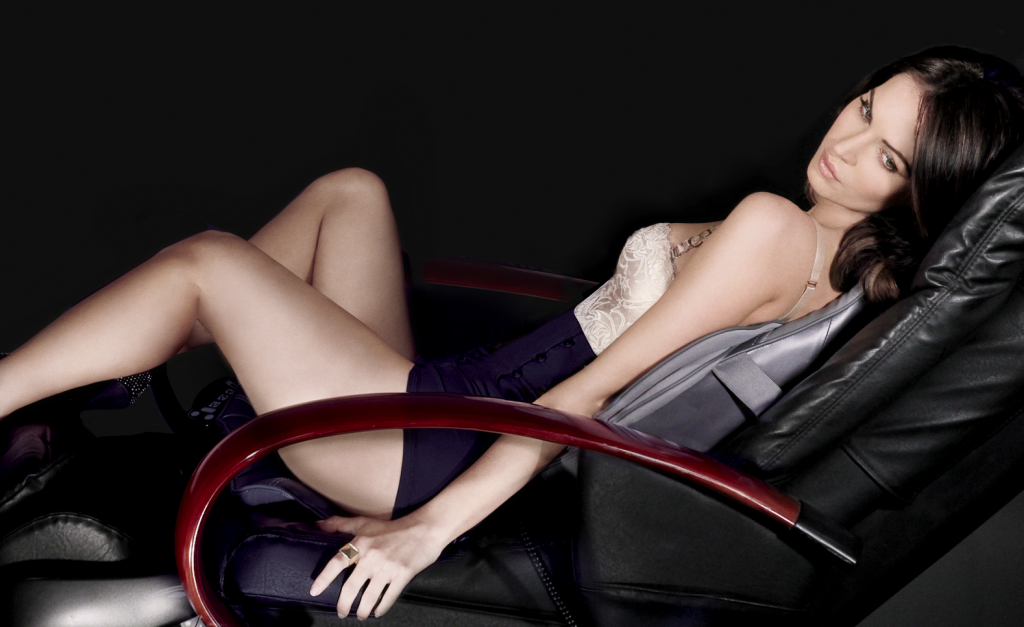 This year’s Sharper Image holiday marketing campaign launches today featuring the actress Megan Fox. The new campaign is called “Guys Love Gadgets” and how better to promote their hot new gadgets that with a hot successful actress presenting them?

The images from the campaign feature the sexy Megan Fox relaxing in a Sharper Image bed, lounging in their newest recliner and sitting in a chair while using Sharper Image’s latest technology.

“We are excited to be partnering with Megan Fox for Sharper Image. What’s so interesting about Megan is that she considers herself a techie, which is at the core of Sharper Image’s DNA, making her the perfect spokeswoman.”

Fox commented on her involvement in the campaign saying,

“I have always been a bit of a gadget geek and into different types of technology.” Fox continued, “The campaign is a good fit for me because I love electronics.”

She was most recently seen starring in the hit comedy Friends With Kids and later this year will star in the Universal comedy This Is 40 for director Judd Apatow.

You can see some of the behind the scenes photos of Megan Fox from the new campaign below: 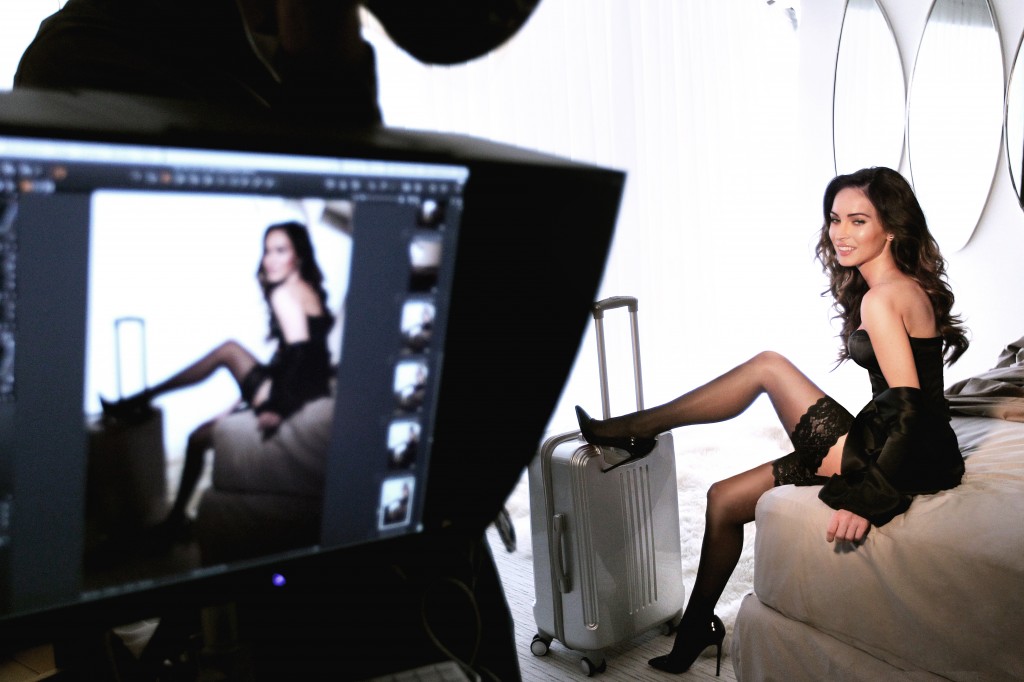 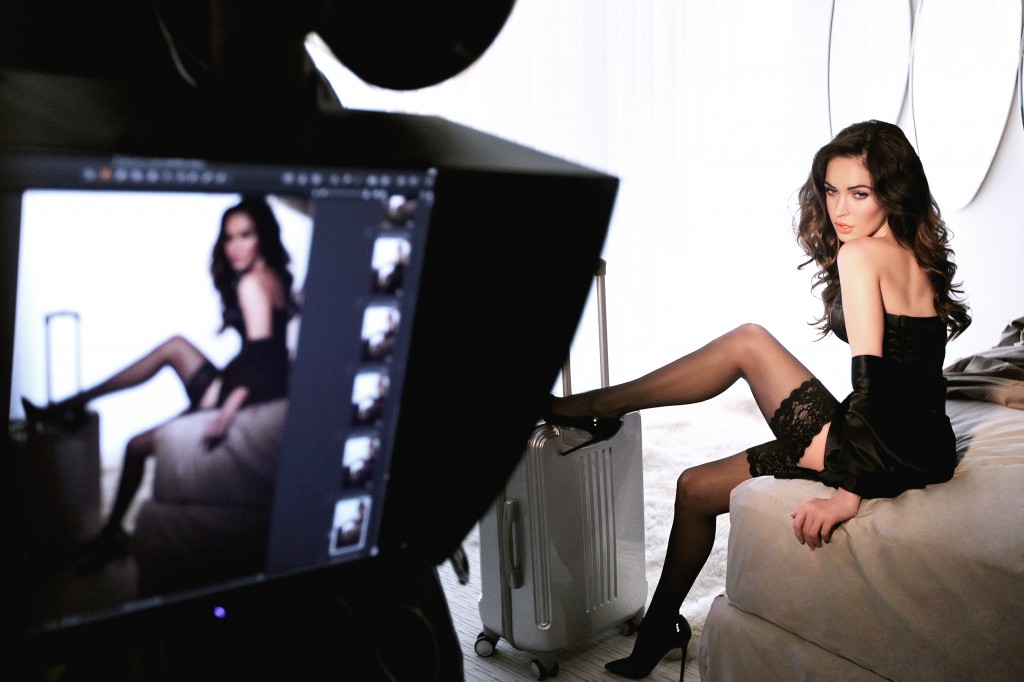 In this article:Megan Fox, Sharper Image