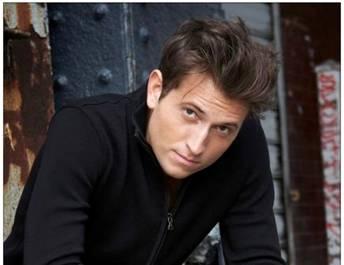 Popular singer and songwriter, Peter Cincotti has announced he will be performing at the upcoming The Skin Cancer Foundation Gala. Also in attendance to the event will be Good Morning America Television Personality Sam Champion; Skin Sense Awardees – Lucy Danziger, editor in chief of Self Magazine, Genentech Pharmaceuticals, and the PGA Tour and more.

More than 400 guests are expected to attend, each representing the medical, beauty, entertainment, retail and pharmaceutical industries.  A cocktail reception from 6:00-7:30pm is followed by a seated dinner and formal award presentation starting at 8pm.

The event will take place on Tuesday, October 9th, 2012 at the Plaza Hotel in New York City. Cocktails begin at 6pm with the dinner and awards ceremony beginning at 8 pm.