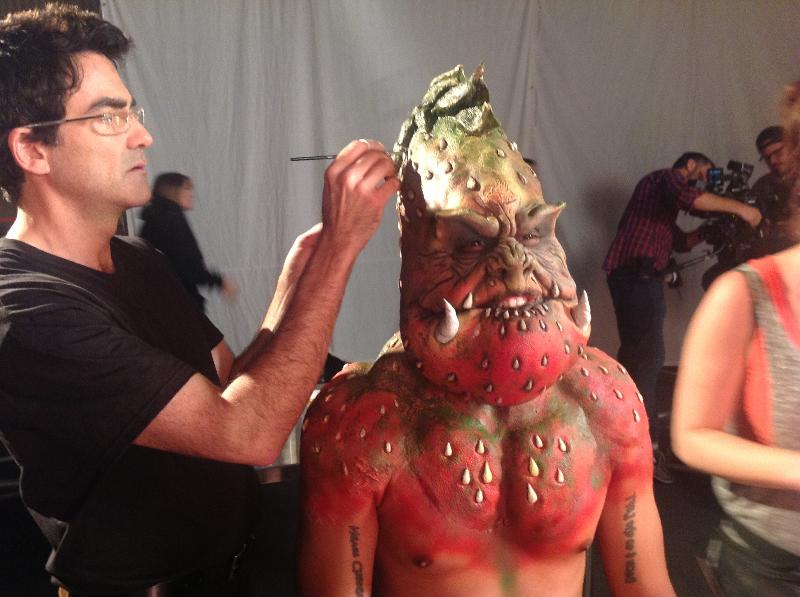 Truth, the largest smoking prevention campaign for youth, has announced that it will make an appearance at this years New York Comic Con. One of the most famous sic-fi, fantasy, comic book conventions in the world, NYCC is a four-day extravaganza that attracts top talent and major artists from all areas of the pop culture universe including comics, film, television, music, books and gaming.

Through an interactive installation, Truth will bring to life its new mobile title – Flavor Monsters – available on select iOS and Android devices. As part of a larger tour, Truth will visit more than 80 cities across 31 states this summer.

At New York Comic Con, visitors to the truth installation ’45 Flavors’ will be able to:

There will also be a special appearance for the NYCC attendees. They will get the opportunity to watch special effects consultant and current Syfy Face Off contestant Rod Maxwell transform truth tour rider Edwin Contreras into a Strawberry Flavor Monster at the truth booth #1820 on Saturday, October 13 from 11 a.m. to 5 p.m.