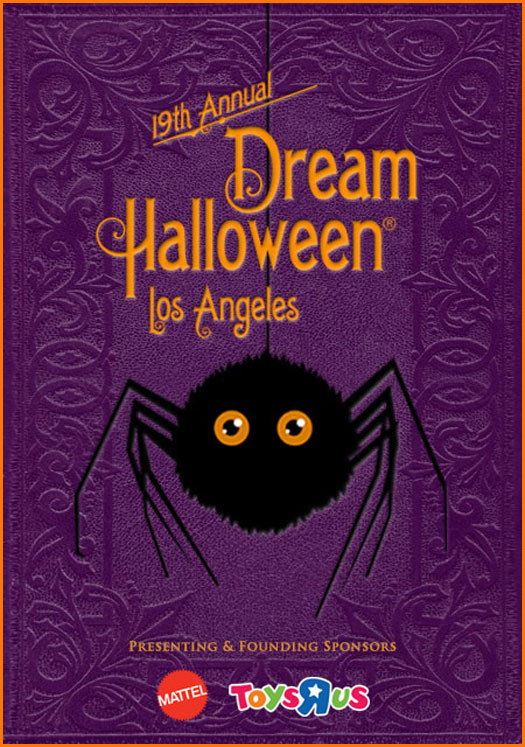 The 2012 Dream Halloween Los Angeles event has announced that it will feature a performance from pop star / actress Victoria Justice. The event is in it’s 19th year and will take place on October 27th at the Barker Hangar in Santa Monica, CA. Dream Halloween® raises much-needed funds for KCA, which supports children and families affected by HIV/AIDS worldwide. The premier Halloween event for families, Dream Halloween® has raised $23.1 million for those in need since 1994.

Dream Halloween is a trick-or-treater’s delight featuring celebrities, live musical performances, games, arts and crafts, food from local restaurants, and appearances by favorite childhood characters. Children will also get to walk down the Trick-or-Treat Lane and fill their bags with fabulous toys and goodies. The event will be both fun and charitable!

The events will honor Joe Cristina, founder of Children Affected by AIDS Foundation (CAAF) and now a member of the KCA Board of Directors.

Victoria Justice will perform at the Los Angeles location while Cody Simpson, a fellow pop star, will headline the New York location. Special guest Carmelo the Science Fellow will also be on hand in New York to lead children in an exciting science lesson.

You can watch the PSA feature Victoria below: