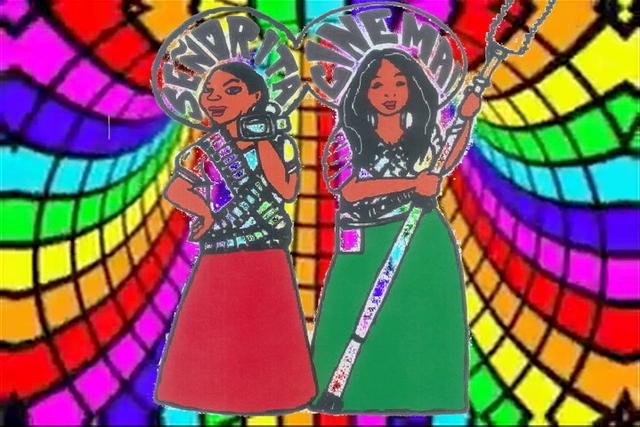 It was announced yesterday that the independent film festival “Senorita Cinema” has been selected to receive a grant for $1,000 as a part of a new initiative called  “Seeds for Change” from Neighborhood Centers Inc. The initiative reviews proposals from differnet organizations who are seeking to promote culture  in the Houston community with creative projects including music, dance, arts and crafts, storytelling, painting, sculptures, cooking, weaving, and knitting.

Senorita Cinema is also one of only seven recipients of the grant. The evemt is an all Latina program that provides a showcase for Texas films and projects. Past venues for the festival have included Houston’s Lawndale Art Center and Rice University Media Center. While hosted in Houston, Senorita Cinema also welcomes the work of artists from locations including Austin, Los Angeles, Arizona, New York, Chicago, and Baltimore.

The festival was created by La Chicana Laundry Pictures founder Stephanie Saint Sanchez. She wanted the group’s goal is to allow Latinas to take control of their own filmmaking vision instead of allowing it to be restricted to Hollywood stereotypes. La Chicana Laundry Pictures’ public showings, as well as its programming on Houston’s Voice, provide an array of artful storytelling experiences from Houston’s Latina filmmakers and other creators.

“There is no greater joy than being able to find work doing something you love. As a filmmaker myself, Senorita Cinema has always been a labor of love, and to find community support from organizations like Seeds for Change, and to be given the heads up by Comcast’s Houston’s Voice is wonderful.”

Senorita Cinema’s next film festival is tentatively set for May 2013.

In this article:Neighborhood Centers Inc, Seeds for Change, Senorita Cinema