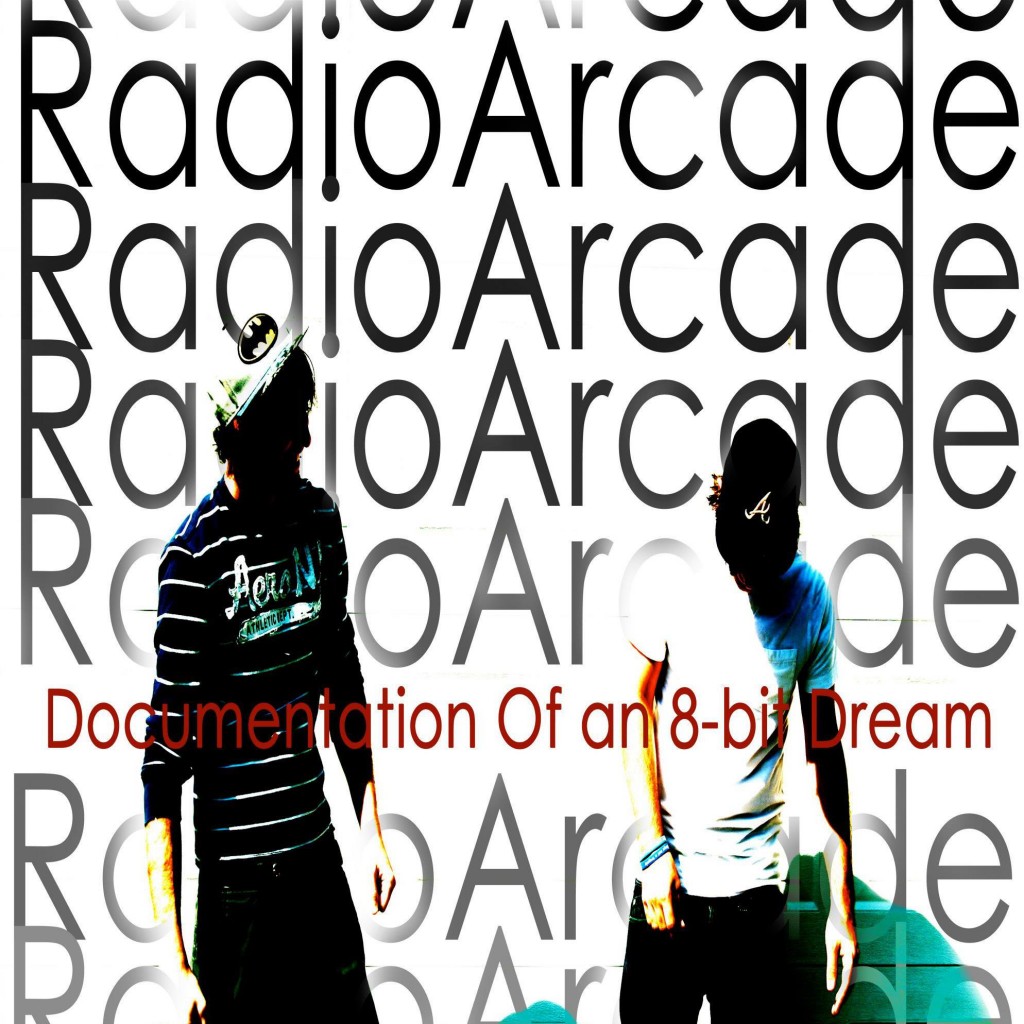 Radio Arcade was originally formed in 2009. Immediately after the formation, a short mixtape effort entitled “The Pre-Game” was released.

In 2010, Radio Arcade proved to be stronger than distance. Matt moved to Liberty, MS and despite the distance between the two members they were still able to release another mixtape aptly entitled, “Millionaire Mile.”

Now, after a hiatus, the duo hit the music scene once more with the release of a self titled mixtape on October 29th, 2011.

Most recently Radio Arcade released their newest mixtape Documentation Of An 8-Bit Dream which can be heard below:

If you are fans of artists such as Drake, Wale, Mac Miller, Wiz Khalifa, J. Cole, then Radio Arcade is for you. Rising through the ranks of the rap/hip-hop music industry, the duo continues to impress fans with their unique lyrics and style. Documentation Of An 8-Bit Dream is their best mixtape so far. Each track on the album stands on its own as a powerful song and could easily be viewed as the next hit single in the genre.

Matt Latting (Nic Nac) and Jesse Horton (Jesse H) have obvious faith in their music that is evident when listening to their mix tapes. They continually are able to make music that is true to their style as well as hits that will strike a chord with fans.

This cute and talented duo is sure to make their mark in the industry as they continue to make fans wherever their music is heard. 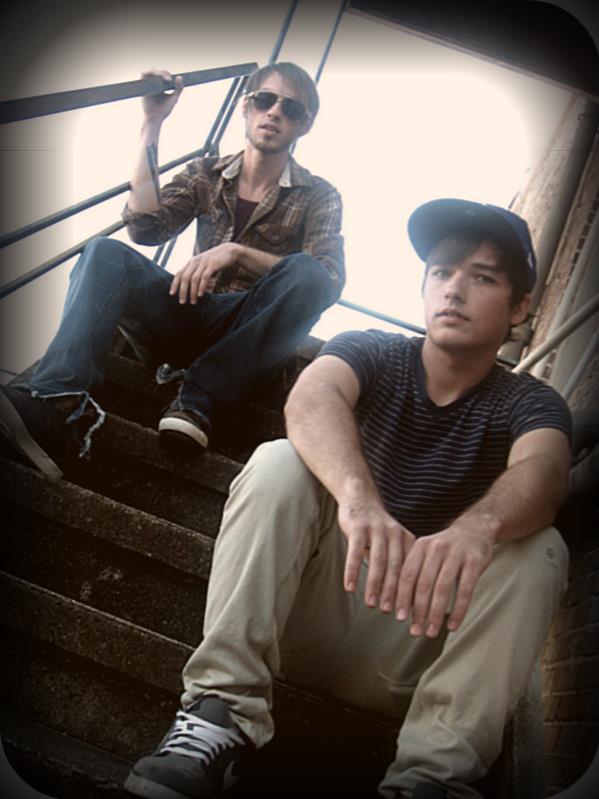 Tell us about how Radio Arcade was formed?

We’ve been friends for 15 years and have always been into music, whether it was an indie band or whatever, really. Eventually we realized we couldn’t sing, so we started rapping.

What is your back story?

Ever since we were little kids, we’ve always had some scheme going on. This time we found one that benefits us and is fun for everyone.

How was the band name chosen?

It’s actually the name of a song by Kill Paradise. We needed a name and Radio Arcade came up and sounded good and fit our personalities, so we went with it.

What are the dynamics between you now after playing and performing together for a while?

It doesn’t affect our friendship at all, actually. When it’s necessary we go from friends to business partners, and back to friends when the business is handled.

What do you find harder the lyrics or the beats?

Well we buy our beats from instrumental producers, so the lyrics.

What are your influences musically?

Nic Nac: All kinds of music. From 1950’s country to modern-day hip-hop, to hardcore. Even folk and classical music.

Jesse H: I’m more influenced by poetry than music, because I don’t like the majority of music out there. I listen to certain rap and indie bands.

What is your favorite venue that you have preformed at?

We haven’t actually performed as Radio Arcade yet, just as other bands separately in the past. But we should be performing in about a month.

What is your dream venue to play at in the future?

One packed full of people.

What would you like to see in the future for Radio Arcade?

We would just to grow as artists, have a healthy fan base, and have fun with it. It also helps us grow as people in certain ways.

If you could tour with someone now who would it be?

It’s tough, but probably Mike Posner. We feel our styles would mix well for an awesome show, and we have a very similar target market.