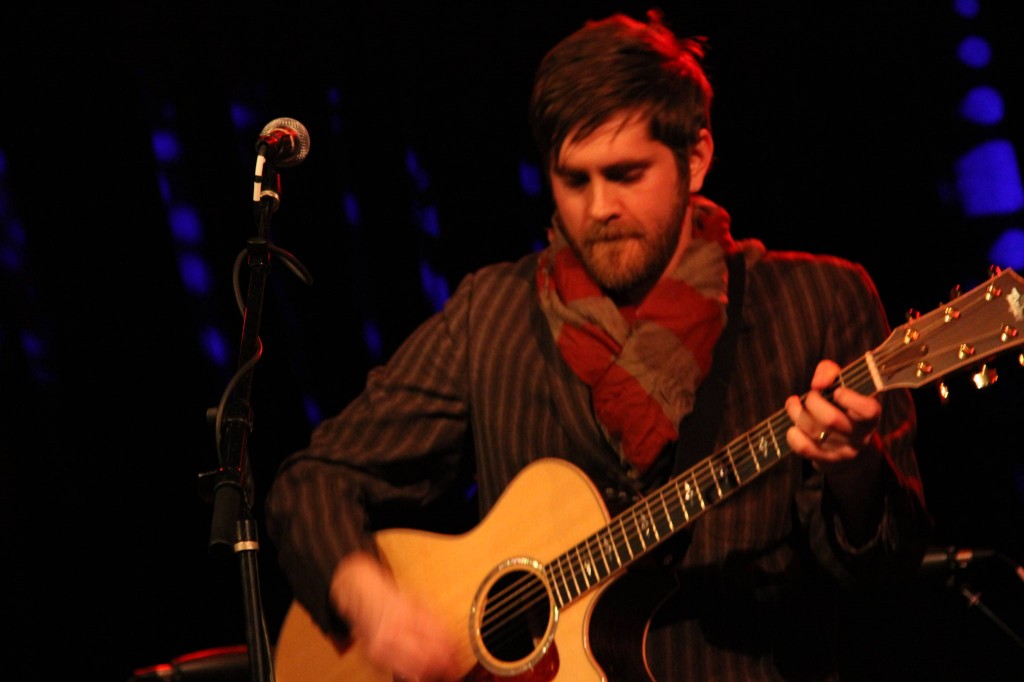 Josh Doyle has released a brand new video for the acoustic version of his single, “Everyone’s Alone.”

Doyle was formerly of the UK band The Dumdums and recently moved to Nashville, Tennessee to pursue his solo career.

The video, which premiered this week on Artist Direct, was shot live for the ‘At: Guitar Center with Nic Harcourt’ series at Hollywood Vintage room. The track comes from Josh’s self-titled debut full length, available now on iTunes.

For more of the latest news, visit Josh’s official site at joshdoyle.com, as well as his Facebook and Twitter.

In this article:Everyone's Alone, Josh Doyle