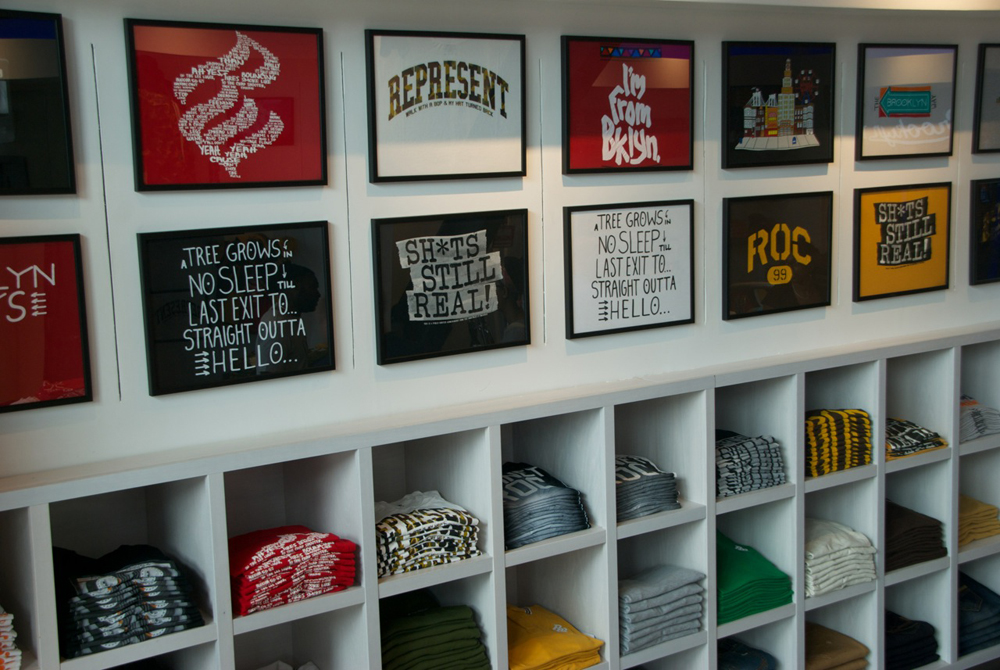 The opening signifies the first free standing Rocawear store and the location was picked for a very special reason. The Barclays Center holds a special meaning to the  Brooklyn born musician / entrepreneur.

“As a kid who grew up in Marcy Projects, it feels surreal to not only bring professional sports back to Brooklyn, but to have the first flagship Rocawear store at the Shops at Barclays is like the ultimate dream fulfilled,” commented Jay-Z.

The worldwide known fashion brand has also recently debuted its first ever television commercial that was entitled, “Marcy to Barclays” which told the story of Carter and Rocawear taking the world by storm. It depicted a younger Jay-Z selling CDs out of the trunk of his car, ending with Jay-Z performing to a sold out crowd at Barclays Center.

You can see the commercial below:

In this article:Barclays Center, Jay-Z, Rocawear