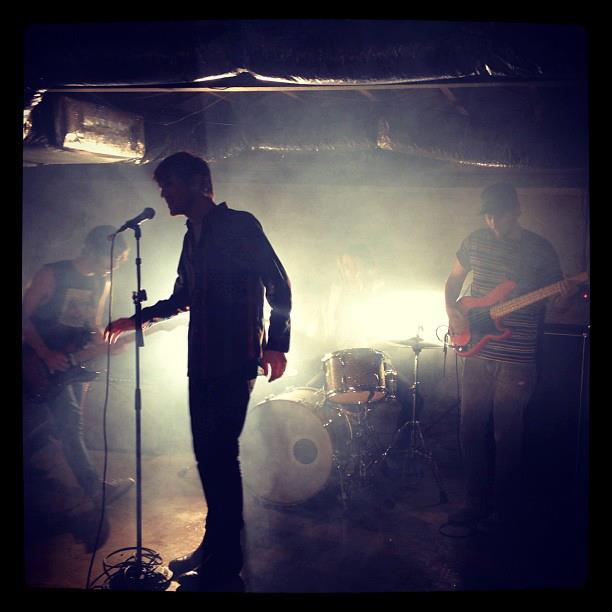 Bad Cop members include Adam Moult on vocals and guitar, Alex Haartnis on guitar, Mike Frazier on bass, and Danger Kilpatrick on drums. Moult first crashed on the punk music scene of Nashville in 2002 playing with bands when he was only 12 years old. In February of 2009, Bad Cop got its first break when they put out their first EP. They created roughly 100 copies and put them out for free at a local music store, Grimey’s Used and Pre Loved Music in Nashville. Since then, they have taken off. Releasing several singles and videos and gaining fans across the continent.

You can watch the official video below and keep up with the band on Twitter @badcopmusic and @JefferyDragRecs.