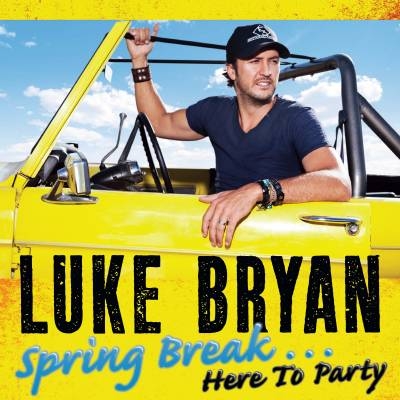 Nashville recording artist, Luke Bryan, has officially released his music video for the single, “Buzzkill.” Bryan, who is currently on Capitol Records in Nashville, features the single on his newest album, Spring Break…Here to Party. The album is comprised of both new songs and music from his previously released, annual “Spring Break” EPs, and is available now on iTunes.

Bryan has so far released 3 studio albums, including the Billboard chart topping country album, Tailgates & Tanlines. He’s also had six #1 singles, including the platinum selling “Country Girl (Shake It For Me),” “I Don’t Want This Night To End,” and “Drunk On You.”

In addition to a current headlining tour, Luke will once again be in Panama City on March 12th and 13th to perform at Spinnaker’s Beach Club. Over 40,000 fans were in attendance for the event in 2012.

You can watch the video for “Buzzkill” from Luke Bryan below:

In this article:Buzzkill, Luke Bryan