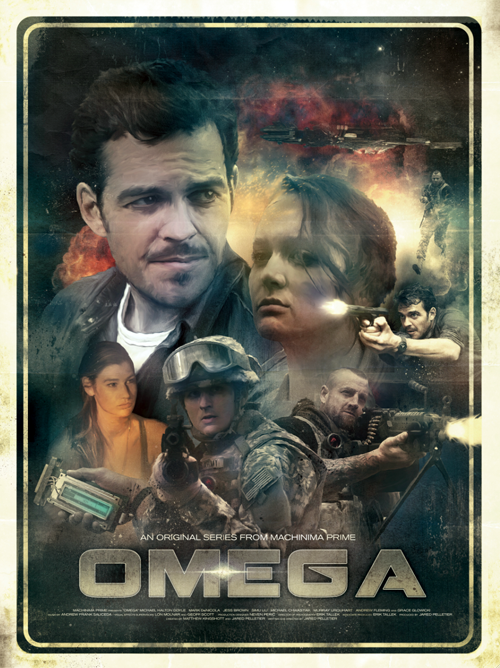 Machinima Prime has launched its first ever sci-fi drama web series entitled “Omega.” The series is directed by Jared Pelletier.

“Omega” takes place five years after humanity’s first contact with aliens, the Earth finds itself in ruins, and guns rule the land. Led by the strongest who remain, a small group of civilian and military survivors are at moral odds as they roam, scavenge, and plan their next steps through a now treacherous planet.

You can see the episode below. You can also visit here to subscribe to Machinima Prime for the best of Machinima’s new shows!

In this article:Machinima, Machinima Prime, Omega