“Tainted Love” is a graphic novel-style web series. The story one we all know: true love against all odds. It focuses on two expectant parents; one a quick-witted hitman/bagman and the other a well-intended yet hopelessly inept thief. Black Barry (Orlando Jones) is a binary man: one part criminal, one part new father. He is a grossly underpaid bag man for Fred Lucas (Eric Roberts), the baddest gangster in town. The love of his life, Jezebel Jackson (Deanna Russo), is his perfect match: one part thief, one part new mom. Jezebel has a two-step plan to establish their new family. Step one: rob Fred Lucas. Step two: marry Barry. Her plan goes horribly wrong and puts Barry at odds with Detective Jamshid (Maz Jobrani) and Lucas’s goons. Barry will stop at nothing to ensure his family’s safety

The first episode plot is as follows:

Barry discovers that Jezebel is pregnant and immediately begins to worry about how they’ll be able to afford raising a child. They decide to rob a convenience store for some quick cash, but things don’t go as planned.

You can watch the first episode of “Tainted Love” from Machinima Prime below. There are six episodes running total airing every Sunday @ 9am PST on Machinima Prime. 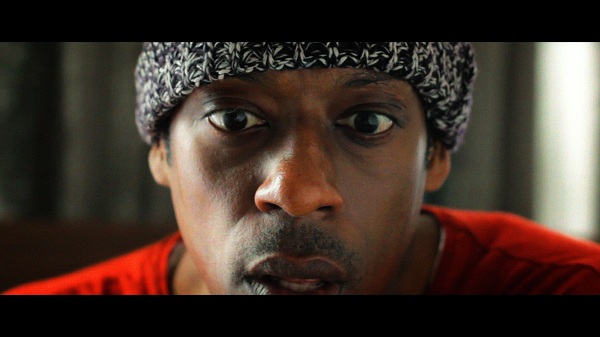 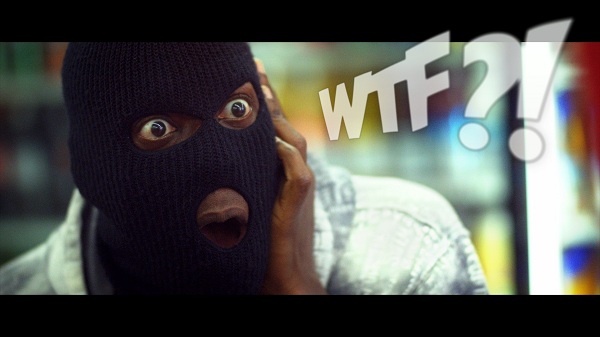 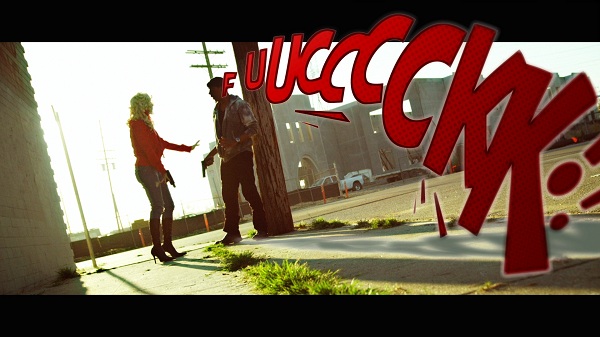 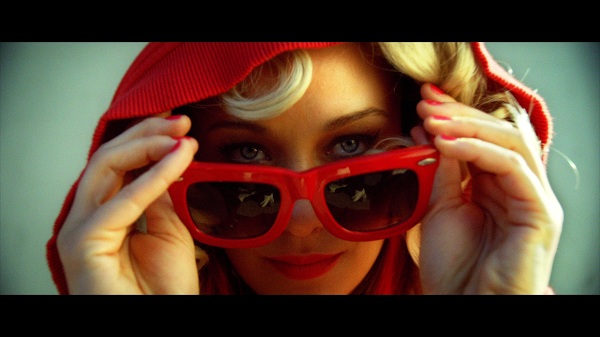