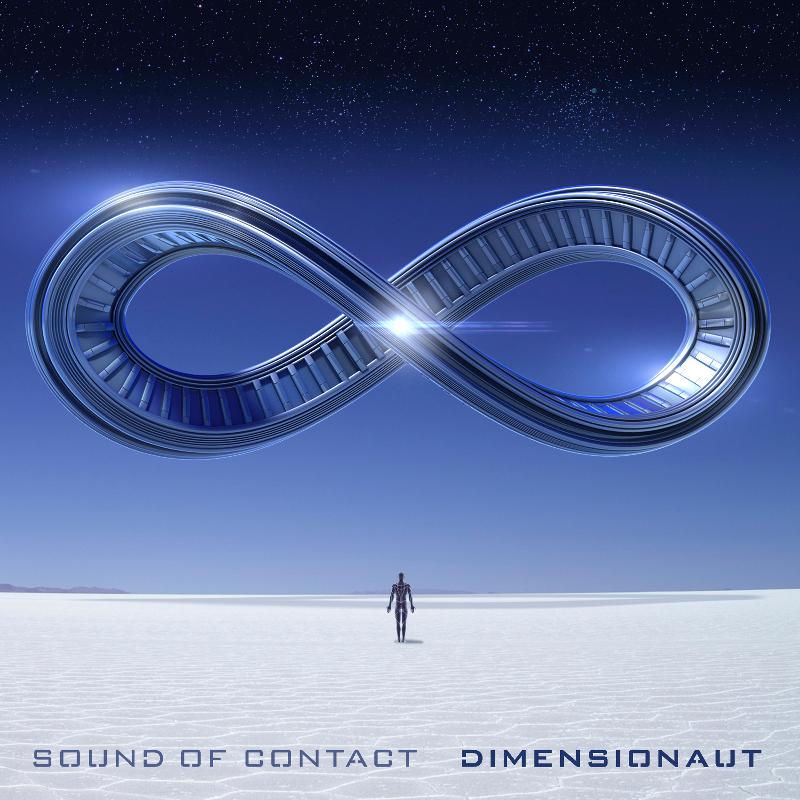 Recording artist and producer Simon Collins (son of legendary musician Phil Collins of Genesis,) is taking a break from his solo career to put together a new progressive rock band called “Sound of Contact” with keyboardist/producer Dave Kerzner of the music software company Sonic Reality. The group has an upcoming release of their debut album “Dimensionaut” on the Inside Out Music label, Simon and Dave along with John Wesley (Porcupine Tree, Fish), Matt Dorsey and Ronen Gordon will take the stage all across Europe and America over the Spring, Summer and Fall of 2013.

“Dimensionaut” is a concept album about a man who has the ability to travel through space, time and alternate realities and yet struggles with his desire to keep a sense of grounded reality on Earth. The character of “Dimensionaut” is played by Simon Collins in Sound of Contact’s upcoming music video releases in which each song is an episode and sub-story within the larger concept of the 72 minute album.

The keyboard and drum sounds are a major feature of Sound of Contact’s music and they are blended with sci fi special effects, edgy guitars and bass all mixed by veteran engineer/producer Nick Davis (Genesis, XTC, Marillion). Simon Collins, who sings and plays drums in the band, uses a custom DDrum kit with single head concert toms. Dave Kerzner uses Sonic Reality and IK Multimedia music software as well as the Clavia Nord Stage 2, Yamaha Motif XF7 and an array of vintage keyboards such as Mellotron, Yamaha CP70, Wurlitzer, Prophet 5 and more.

The band has released a an audio/visual sampler of excerpts from the album Dimensionaut on their YouTube Channel. 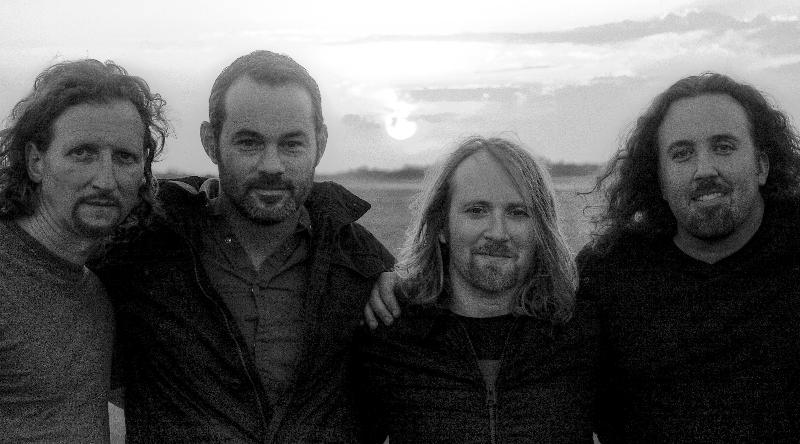