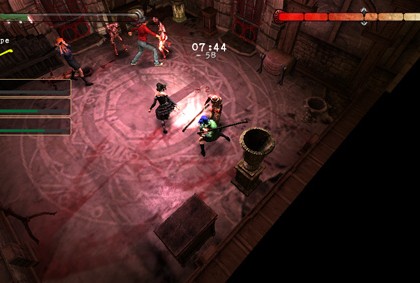 Gregory Plotkin has signed on to make his directorial debut on Paranormal Activity 5. Plotkin served as editor and co-producer on the last three “Paranormal Activity” films as well as the spin-off, The Marked Ones which releases next January.

Plotkin has not just worked on horror films either. He has worked as an editor or assistant editor on films that include Pleasantville, The Insider and The Break-Up. However, over the last several years, he has become more and more involved in the Paranormal Activity found-footage franchises.

Paranormal Activity 5 has a story being written by Jason Pagan and Andrew Deutschman. Plotkin is repped by WME and Circle Of Confusion. Jason Blum and Oren Peli are the producers. The plot of the film has not been revealed.