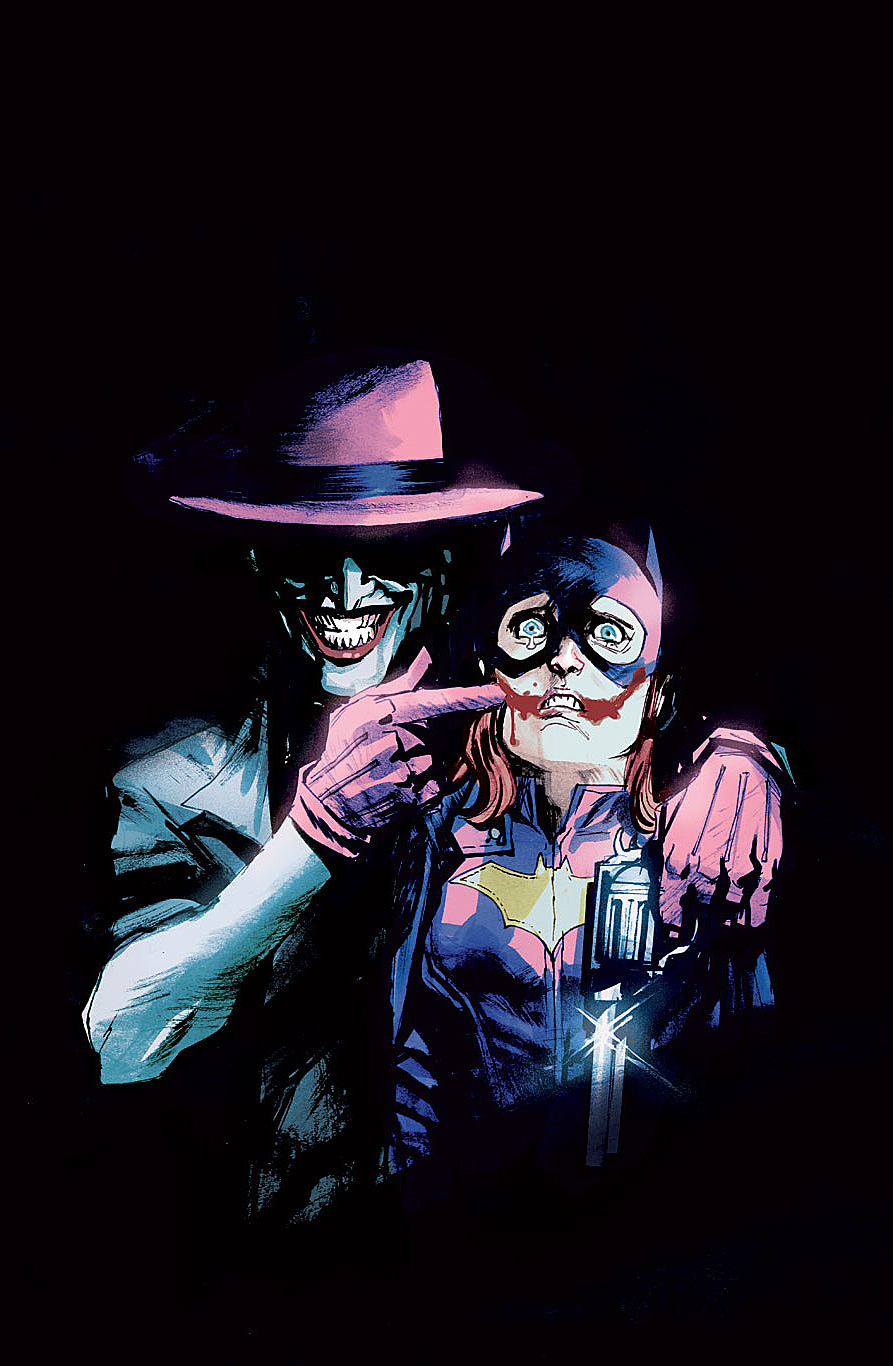 Rafael Albuquerque, the artist for “American Vampire” has opted to pull his variant cover for the upcoming “Batgirl #41” which was one of 25 covers that featured the Joker.

The June promotion was planned the celebrate the 75th anniversary of Batman’s greatest foe and the variant cover featured the Joker painting a sinister smile across the face of a terrified Batgirl.

When the cover was first revealed it drew much concern from fans. If you remember the iconic series, “The Killing Joke” then you could possibly understand why the variant cover from Albuquerque could invoke unfortunate imagery for Barbara Gordon a.k.a. Batgirl. In “The Killing Joke,” the Joker not only shot Gordon and paralyzed her but he also stripped her nude, took photos of her, and tortured her before showing the photos to Commissioner Jim Gordon (strongly implying but not confirming that the joker raped or sexually assaulted Barbara Gordon.)

So, when the variant cover was revealed many people felt that it brought up to much correlation to the fate of Killing Joke Batgirl. Between Batgirl’s helpless and terrified stance and Joker’s controlling and overpowering appearance with his gun resting in a way that has been interpreted as sexual, many have viewed the cover as far to dark for the current state of “Batgirl.”

Granted, the cover WAS meant to be homage to the Killing Joke, artist intent was NOT to sexualize Batgirl and insinuate an assault.

After the outlast of people everywhere, the artist himself opted to remove the cover from shelves. Read DC’s statement below. You can see Stewart’s own comments via Twitter.

We publish comic books about the greatest heroes in the world, and the most evil villains imaginable. The Joker variant covers for June are in recognition of the 75th anniversary of the Joker.
Regardless if fans like Rafael Albuquerque’s homage to Alan Moore’s THE KILLING JOKE graphic novel from 25 years ago, or find it inconsistent with the current tonality of the Batgirl books – threats of violence and harassment are wrong and have no place in comics or society.
We stand by our creative talent, and per Rafael’s request, DC Comics will not publish the Batgirl variant. – DC Entertainment

Batgirl #41 is set to hit stands this June.