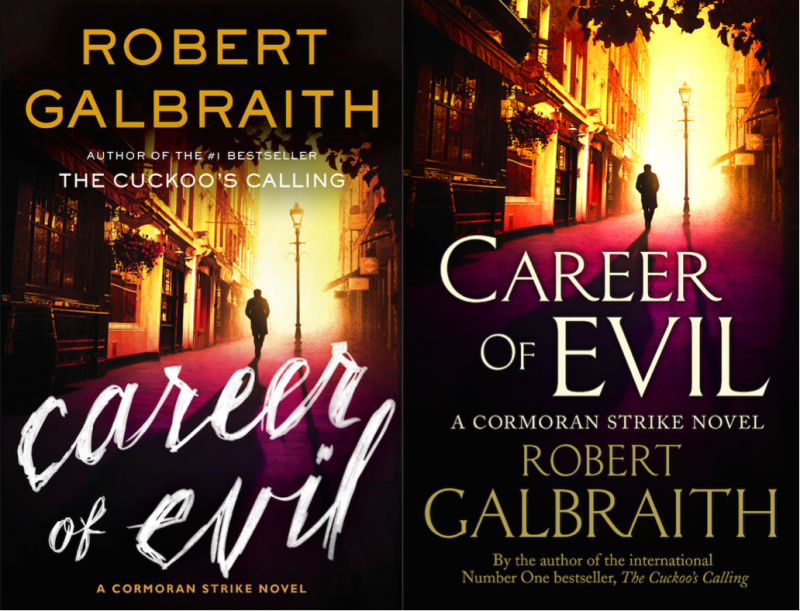 J.K. Rowling and her publishing alter ego Robert Galbraith have announced the release of the next installment in the Cormoran Strike novels. “Career of Evil” is the third novel in the series and the news was announced via Twitter by Rowling.

“Career of Evil” follows “The Cuckoo’s Calling” and “The Silkworm” in the series. Similarly to the other novels, it will follow detective Cormoran Strike and his assistant Robin Ellacott. It is also published under the pseudonym that Rowling used previously.

The synopsis, per The Guardian:

In the third Cormoran Strike novel, Robin receives a mysterious package containing a woman’s severed leg. Strike, a war veteran, believes that four people from his past could be responsible, since he “knows that any one of them is capable of sustained and unspeakable brutality”, said the novel’s publisher, Sphere. And with the police focusing on the wrong suspect, Strike and Robin take matters into their own hands. The publisher called the novel “a gripping story of a man and a woman at a crossroads”.