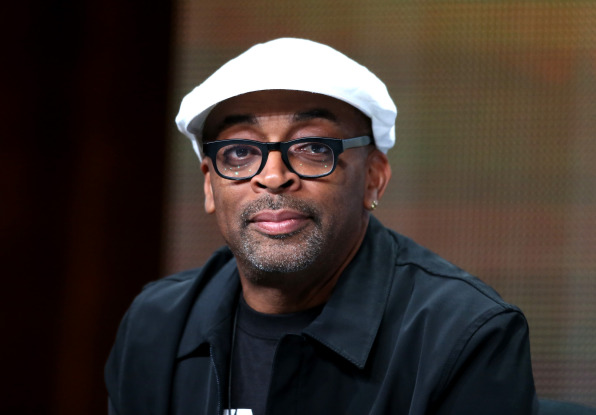 Amazon is expanding their original streaming content into movies as well and their first release will have some star power behind by way of Spike Lee.

Lee’s upcoming film, Chi-Raq is set to become the first Amazon Studios original movie according to a news release. The film, which focuses on violence in inner-city Chicago, was scripted by Lee along with Kevin Willmott, It is a modern-day update of Lysistrata, the classical Greek comedy by Aristophanes. Ascending actress Teyonah Parris (Mad Men) will play the lead character Lysistrata, a young Chicago woman who goes on a sex strike in protest of black-on-black gun violence.

Chi-Raq was shot entirely in the Windy City and will open for an awards-qualifying run in December, hit theaters in earnest after the new year, and then become available for Amazon Prime customers to stream soon after.

“I’m honored to be part of the film that will launch Amazon Studios and to tell a story that is so important,” said Lee. “Please don’t be fooled by the title of Chi-Raq, this new Spike Lee joint will be something very special. We have assembled a stellar cast.”

“Spike Lee is one of the most distinct and visionary filmmakers of our time. It would be impossible to find a better filmmaker with whom to launch our studio. He has a unique voice, a distinct eye, and he tackles important subjects with humor and heart, pointing to solutions and not exploiting the problems. Chi-Raq may be his greatest, and definitely his boldest film yet—everything about it is distinctive.”.

Chi-Raq opens in theaters in early 2016.