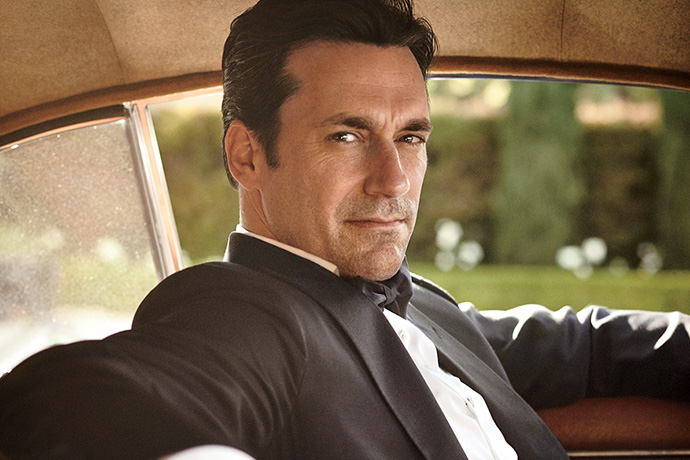 According to report from Entertainment Weekly, Jon Hamm, star of “Mad Men” has entered into talks to star in an upcoming science fiction film, Marjorie Prime. The film is based on a play of the same name by Jordan Harrison.

In the film adaptation, Hamm would play a younger, holographic version of Walter. The deceased Walter appears in holographic form to help the 85-year-old widow and former violinist, Marjorie, with her memory loss. In the play, Marjorie’s caregiver, daughter and husband argue over how best to take care of Marjorie in an ever-increasing technology filled world.

Deadline describes the tale as story tackling the issues of memory and dealing with loss while growing older.

The play, Marjorie Prime earned the Orange is the New Black writer a spot among other 2015 Pultizer Prize finalists.

Michael Almereyda wrote the film adaptation and will be directing as well. Uri Singer of BB Film Productions will produce the film, according to Deadline.

Production for Marjorie Prime is scheduled to begin October.

In this article:Jon Hamm, Majorie Prime