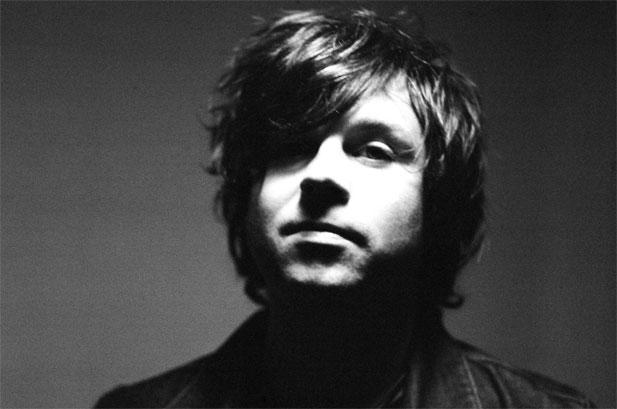 You may not recognize the Swift songs when put through Adam’s style but they have already been approved by Swift. 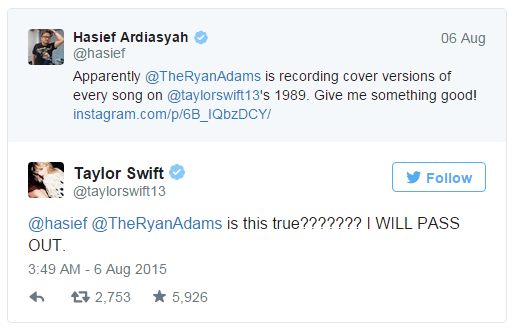 Adams responded adorably as well and Swift can’t hold in her excitement (not that anyone can blame her right?) 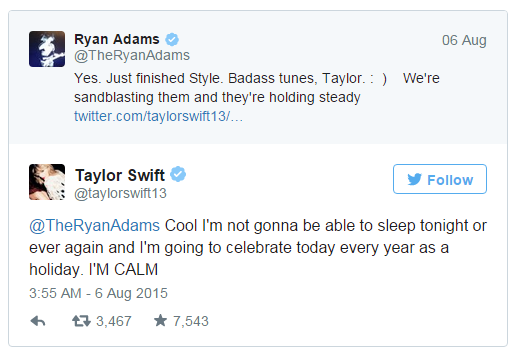 “Guaranteed saddest version of Welcome to New York ever – or your tears back,” Here’s a clip:

Follow Adams on Twitter to keep up with his 1989 covers. No word yet on when the covers will all be released but when it does I will for sure download that collection.