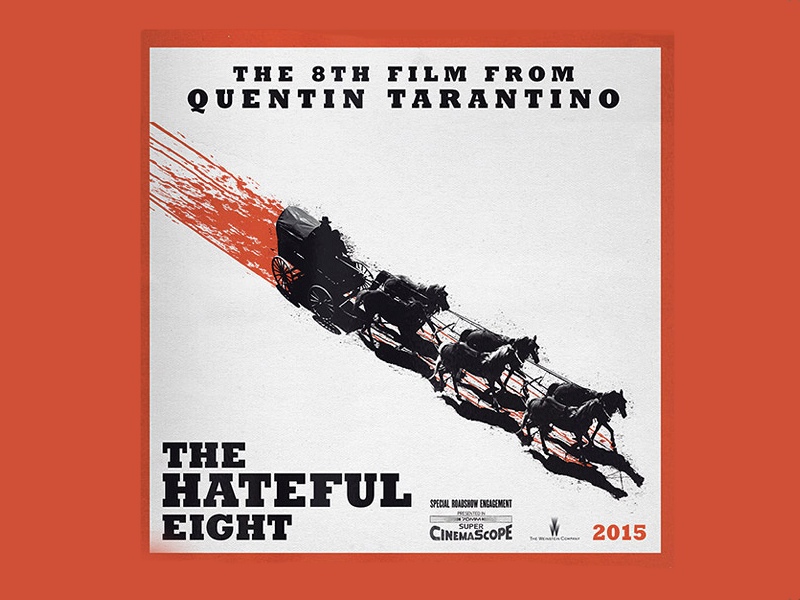 After months of waiting, the first trailer for “The Hateful Eight” is finally here. The film is set some years after the Civil War in Wyoming, and it revolves around eight westerners who seek refuge in a stagecoach stopover on a mountain pass during a blizzard.

The Hateful Eight opens on Christmas day. You can watch the trailer below:

In this article:Quentin Tarantino, The Hateful Eight