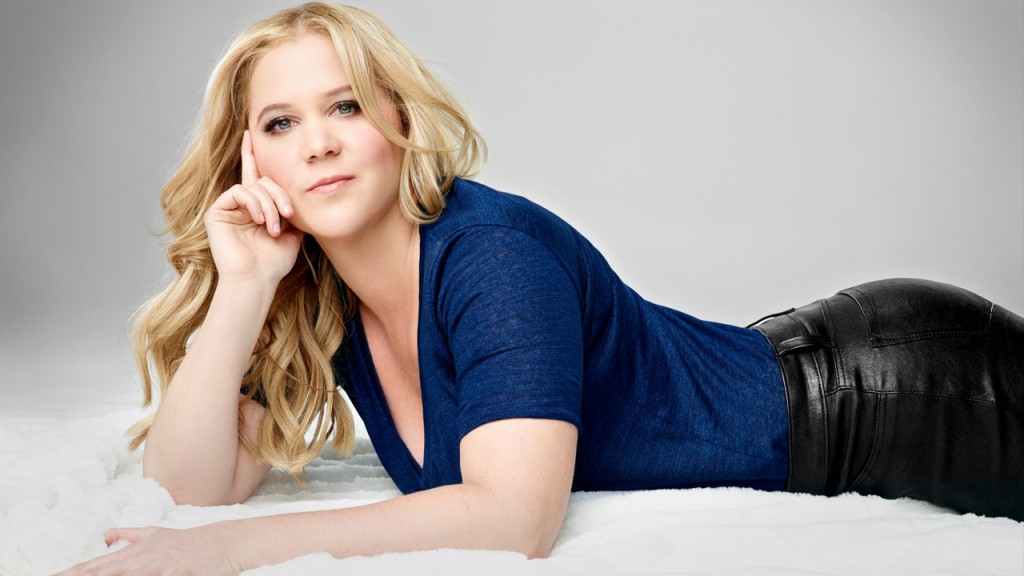 Comedian, actress, and writer, Amy Schumer has signed a book deal that is reportedly worth $8 to $10 million, according to EW.

Schumer currently stars in Comedy Central’s Inside Amy Schumer is more than just an actress and comedian though. She is an icon and feminist hero. Not only does she speak out on things that most would keep quiet but she tends to call it like it is when it comes to things culturally senstive or even norms that should be challenged.

Reportedly, her agent, David Kuhn, sent the book proposal to all the big whigs in publishing after the successful memoirs and books by female comedians like Tina Fey and Mindy Kaling became huge hits. EW sources reported that the houses had to make a bid even to get a meeting with Schumer.

The book publisher is currently unnamed but it doesn’t matter because we all know you and I will read whatever she ends up writing.