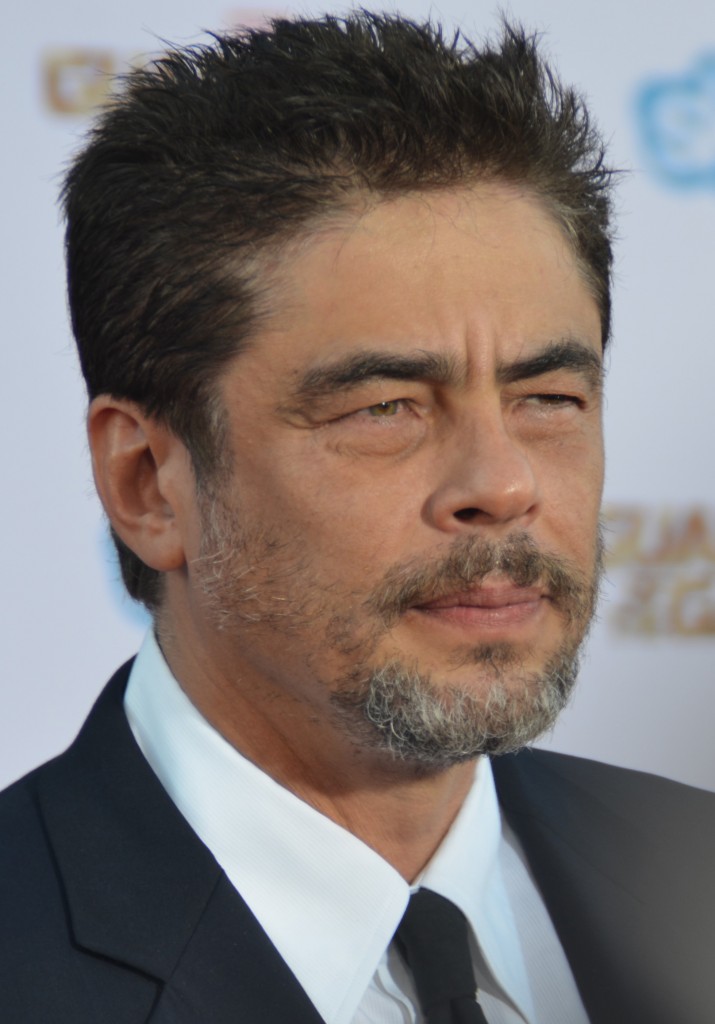 Benicio Del Toro recently revealed during a local radio station interview in Spain that he has been cast as the villain in the upcoming new “Star Wars” film!

Del Toro explained that the next film he will be working on is Star Wars: Episode VIII, which he said will begin filming in March.

However, Del Toro’s choice of words was interesting during the interview. He said, “I’m like the villain.” Could this mean his characters begins as a villain and changes or that he appears as a villain but is good the whole time? Only time will tell as fans wait for more details on the upcoming movie.