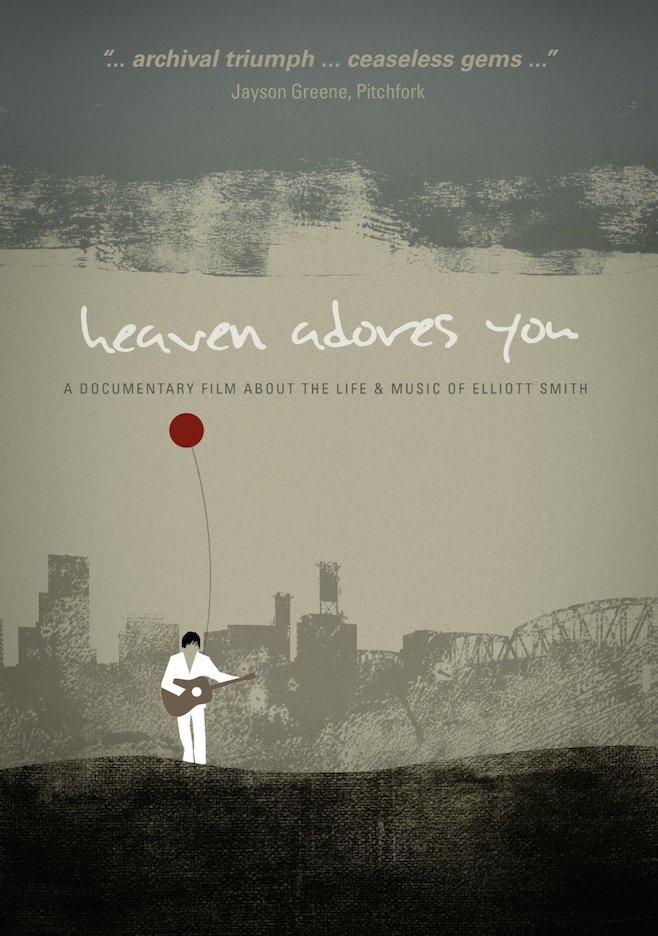 The Elliott Smith documentary soundtrack is highly anticipated as it is touted as including tons of music that even the biggest fans of the late singer haven’t heard before.

Kevin Moyer, Heaven Adores You’s producer, announced in a published statement that only four or five of the 20 tracks on the official soundtrack for the film are currently released.

When the soundtrack will be released is still up in the air, but Moyer said that there are plans to announce the tracklist and the release date within the upcoming weeks. The film was released on DVD on July 17.

You can watch the teaser for it below:

The film focuses on Smith’s life in the three cities he lived in during his music career (Portland, New York and Los Angeles), highlighted by his five solo albums from 1994-2000 and his 1998 Academy Award nomination for Best Original Song for “Miss Misery” in Good Will Hunting. It features personal photos, concert footage, and recorded conversations and interviews with Smith, his friends and collaborators. Participants include Smith’s sister Ashley, Jon Brion, Larry Crane, Tony Lash, Joanna Bolme, Rob Schnapf, and Kill Rock Stars founder Slim Moon. In addition to having at least one song from each of his albums, the track listing contains over a dozen previously unreleased Elliott Smith songs, spanning the length of his career. Heaven Adores You is the first documentary to gain permission to use Smith’s music.

In this article:Elliot Smith, Heaven Adores You