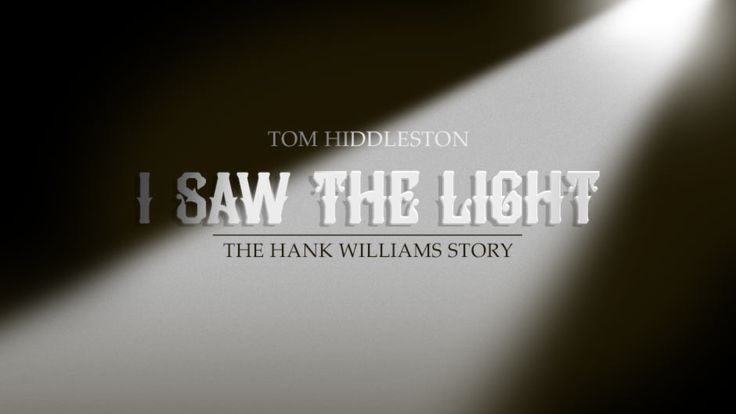 Tom Hiddleston, (my future husband, everyone else can back off) the British actor well known for starring in the Marvel Cinematic Universe, recently revealed a clip of him as country singer Hank Williams in the biopic, I Saw The Light. The clip shows Hiddleston singing in a damn convincing southern accent and really bringing the Williams out.

The clip shows Hiddleston re-creating Williams’ April 1947 session in Nashville that produced the hit “Move It On Over,” thus establishing Williams as a country legend.

It gives me great pleasure to introduce the first clip from I SAW THE LIGHT. @TIFF_NET tomorrow! #MoveItOnOver https://t.co/0xC30AghNF

I Saw the Light was written and produced by Marc Abraham, starring Hiddleston as Hank Williams and Elizabeth Olsen as Audrey Williams. It is based on the book “Hank Williams: The Biography” by Colin Escott, George Merritt, and William (Bill) MacEwen. he film revolves around country music singer’s rise to fame and sudden death at the age of 29.

In this article:Hank Williams, I Saw the Light, Tom Hiddleston