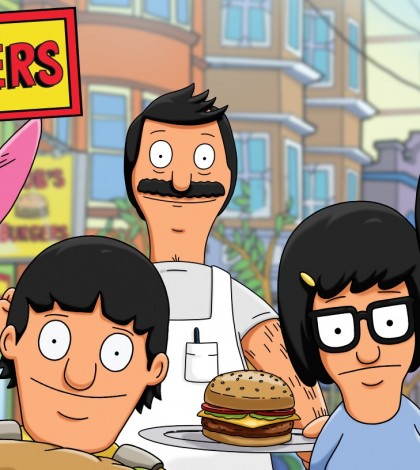 Rejoice! “Bob’s Burgers” has been renewed for not one but two more seasons! The Fox Emmy award-winning animated series will return for a seventh and eighth season.

Along with earning an Emmy for outstanding animated comedy in 2014 and receiving two Emmy nominations this year, the Sunday comedy will also be celebrating its 100th episode in spring 2016.

“Six seasons in, the Belchers have become one of America’s most beloved TV families, and we are so happy to keep them in the fold for another two seasons,” said Madden. “Bob’s Burgers is hilarious, warm, smart, inventive – critics love it, and so do fans. Loren, [EP] Jim [Dauterive] and the brilliant voice cast continue to surprise us in the best ways, and we look forward to seeing what Bob and the family will cook up in seasons seven and eight.”