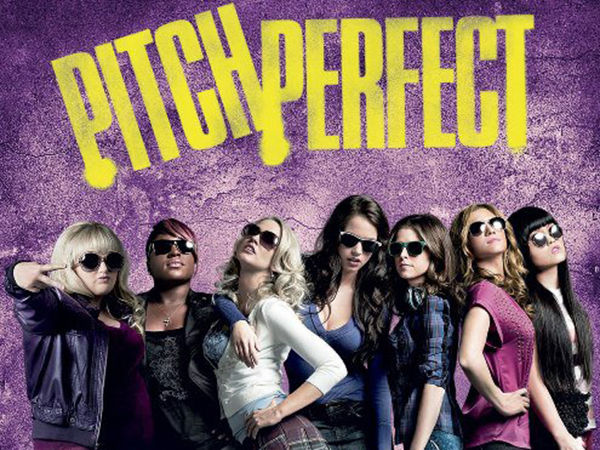 Perfect human specimen, Elizabeth Banks, has announced that she will return as director for the third installment of the “Pitch Perfect” franchise.

Pitch Perfect 3, releasing in 2017, will see the return of  Banks not only in the director chair but also in her role as Gail alongside other returning castmates Brittany Snow, Anna Kendrick and Rebel Wilson.

The original 2012 film was based on Mickey Rapkin’s book Pitch Perfect: The Quest for Collegiate A Cappella Glory. The film grossed more than $115 million worldwide and its sequel, which was helmed by Banks, was even more successful, raking in more than $285 million worldwide.

Kay Cannon will write the script for the third installment of the popular musical-comedy film franchise. Banks, Paul Brooks of Gold Circle Entertainment and Max Handelman of Brownstone Productions will return to produce.