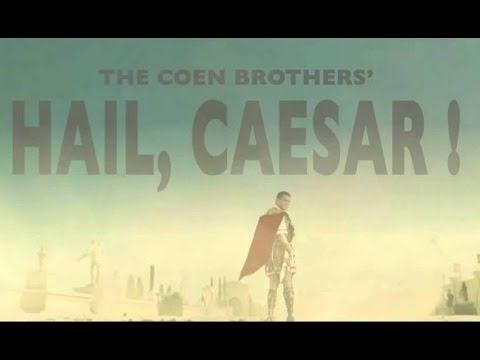 After months of waiting, the first trailer for Hail, Caesar! from the Coen Brothers has released!

The film follows Eddie Mannix (Josh Brolin), a Hollywood “fixer” helping the production of the upcoming film entitled Hail Caesar starring Baird Whitlock (George Clooney). When Whitlock is kidnapped by a group named “The Future,” Mannix is the one in charge of collecting 100,000 dollars and rescuing him. The film is set in the 1950s Hollywood.

The film has a star studded cast including:

Hail, Caesar! releases on February 5. You can watch the trailer below:

In this article:Coen brothers, Hail Caesar