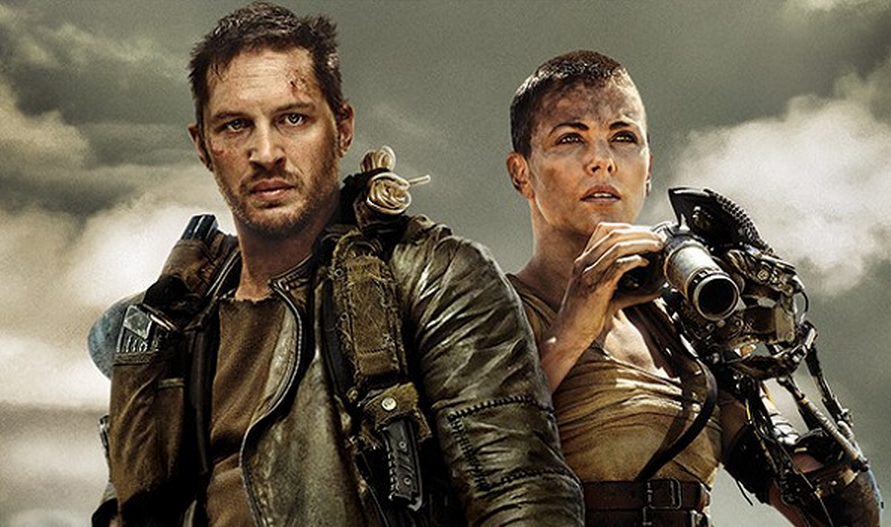 We can’t wait for the next “Mad Max” films but there is some bad news to come out of the announcement. Imperator Furiosa will reportedly not be in the sequel films.

The character originally appeared in Mad Max: Fury Road played by Charlize Theron but according to director George Miller during an interview with DigitalSpy that Furiosa’s character may make a brief appearance but will not be one of the central characters.

“She’s not in the Mad Max [sequel] story, but in one of the stories there’s an interaction between [Max and Furiosa],” Miller said. “I can’t really say more than that because it’s still in progress.”

Miller also revealed during the interview that the next film in the installment is tentatively titled Mad Max: The Wasteland, however the name could change before release.

There is no anticipated release date for the second movie or what the actual plot will follow.

In this article:Imperator Furiosa, Mad Max