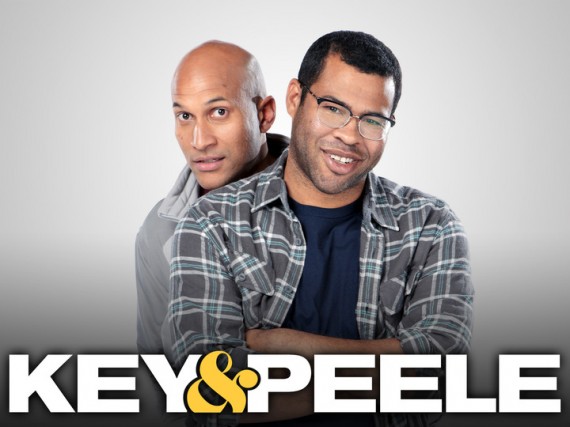 Rejoice! “Key & Peele” may be over but Keegan-Michael Key and Jordan Peele have another TV project in the works.

The comedy duo who may be geniuses along with K&P writer-producer Alex Rubens, will helm a single-cam, undercover cop show over at Fox. The show will star Vine personality Andrew Bachelor, aka King Bach , who will play a more fleshed-out version of an original character he created on the video app.

In the upcoming show, Bachelor will play an undercover cop who grew up on the streets and goes back to his old neighborhood to take down the bad guys who bullied him when they were kids,” according to Deadline.

Bachelor has already previously appeared on several other shows including The Mindy Project, House Of Lies, Black Jesus and Key & Peele.

There is no news on a title for the show or an anticipated release date for the project.