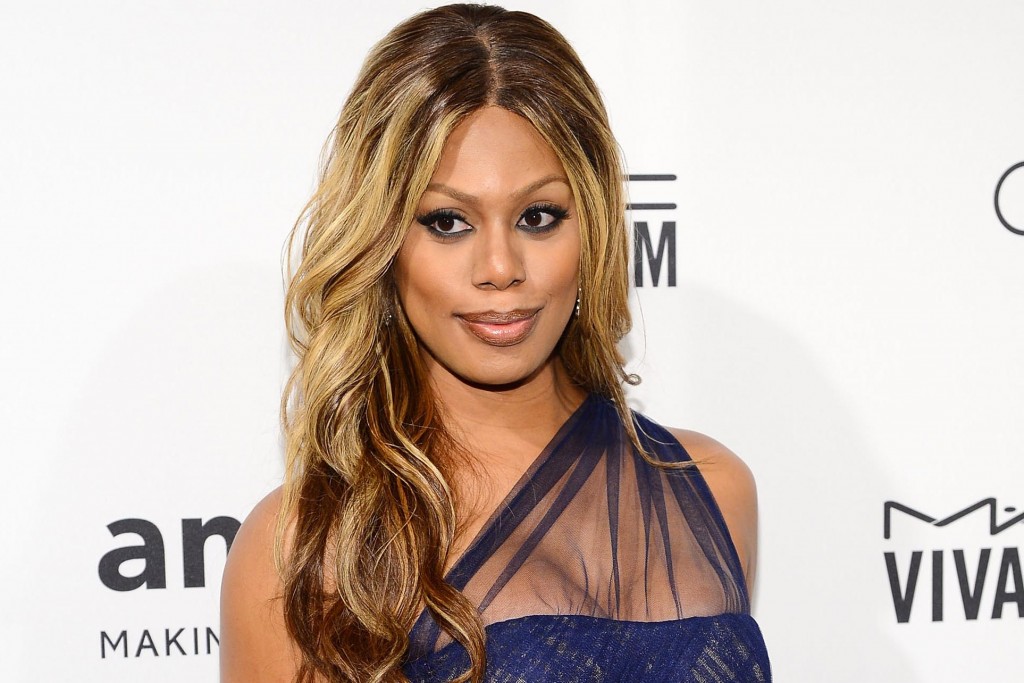 In one of the best news pieces of the week, Laverne Cox has been cast in the upcoming Fox reboot of The Rocky Horror Picture Show, according to a report from Entertainment Weekly.

Cox is most known for her role in the Netflix series “Orange is the New Black” and now the Emmy-nominated actress will play the Transylvanian transexual Dr. Frank-N-Furter.

The iconic role was originally played by Tim Curry in the 1975 cult classic, which has just celebrated 40 years of continuous theatrical distribution, the longest of any film in history.

The Fox reboot of the film will be a  two-hour television event that will be choreographed, directed and executive produced by Kenny Ortega. Lou Adler and Gail Berman will executive produce alongside Ortega.

Cox is currently working on the pilot for a legal drama called Doubt which is being redeveloped at CBS.

The Rocky Horror Picture Show will premiere in the fall of 2016 on Fox.