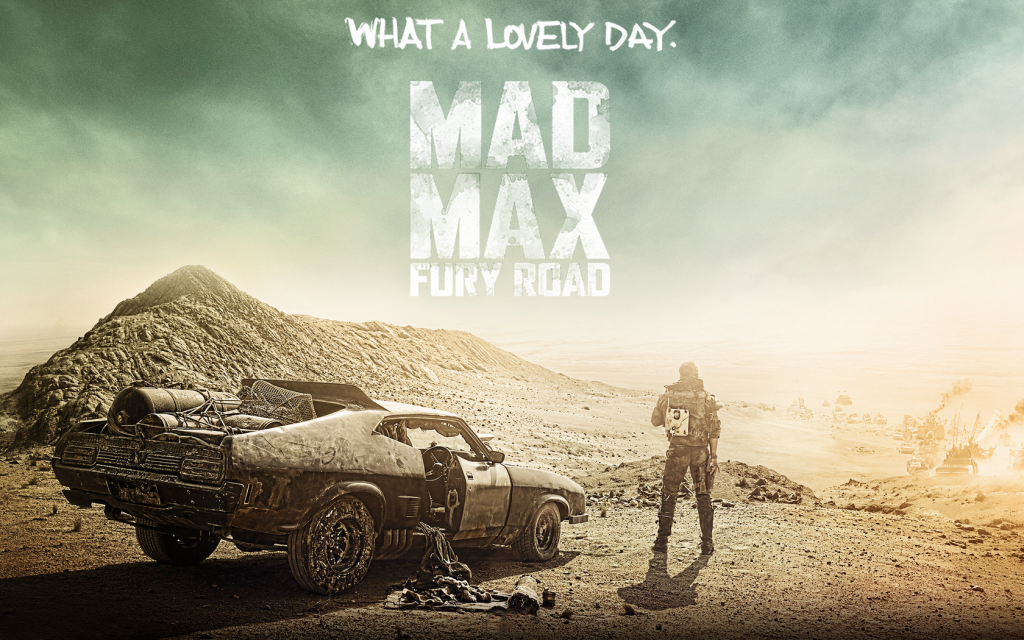 It is not a disputed opinion that Mad Max: Fury Road was one of the best films of the year and now fans are going to get TWO MORE MOVIES. Director George Miller confirmed the news during an interview with TopGear.com.

According to the interview, Miller finished “Fury Road” with enough material for two more scripts and now plans to turn them into movies.

“This film [Fury Road] was green lit three times and fell over three times over a decade,” Miller said. “We went to shoot with Mel Gibson back in 2001, but then 9/11 happened, and the American dollar collapsed against the Australian dollar close to 30 per cent, so we lost that amount of budget overnight.”

At the moment, Miller is working on which of the two scripts will be the next film.

“So we ended up with two scripts, without really trying,” Miller said. “We’re talking to the studio [Warner Bros] about it as we speak, but which one of the two stories will happen next, I’m not so sure.”

There is not word yet on when the next film will begin production but hopefully soon in order to satiate the thirst that Mad Max: Fury Road gave us.