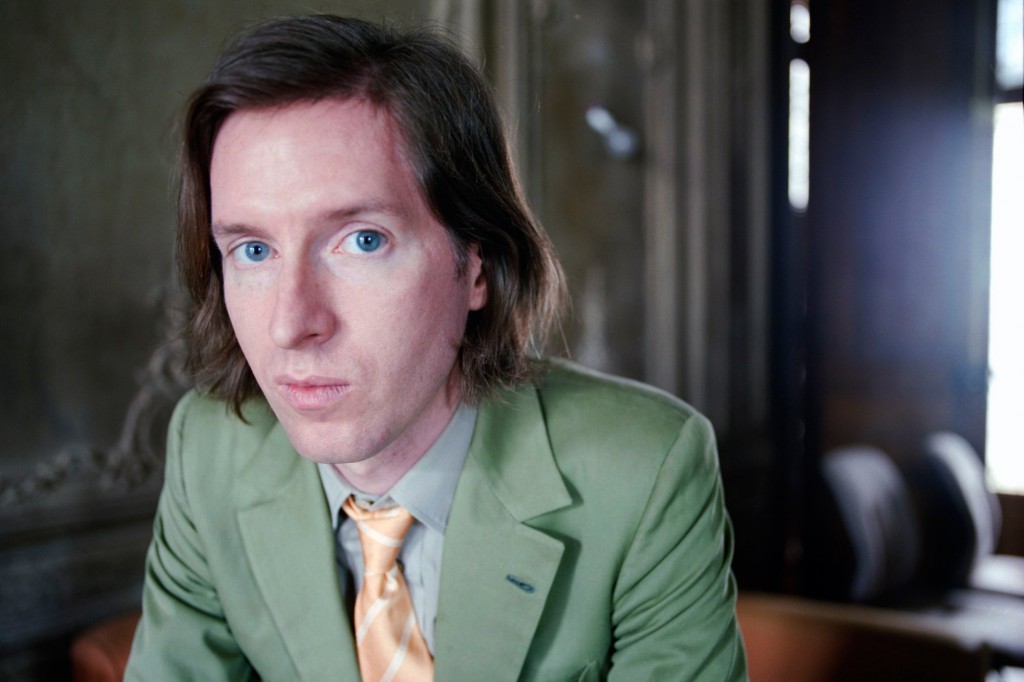 Wes Anderson is reportedly working on another stop motion film, this time following the world of dogs, because why the fuck not?

We have very few details at the moment but Indiewire claims it’s in pre-production already via unnamed sources.

Anderson previously did stop motion before with his hit film “The Fantastic Mr. Fox.”

There is literally no other news. We have no idea what the plot is or what the title is or an anticipated release date. However we can assume the characters will be voiced by Bill Murray, Owen Wilson, Luke Wilson, Jason Schwartzman, and Willem Dafoe.

Nerdist reports actor Jeff Goldblum confirmed that he would be starring in project, along with Ed Norton, Bryan Cranston, and Bob Balaban.

We will keep you posted.